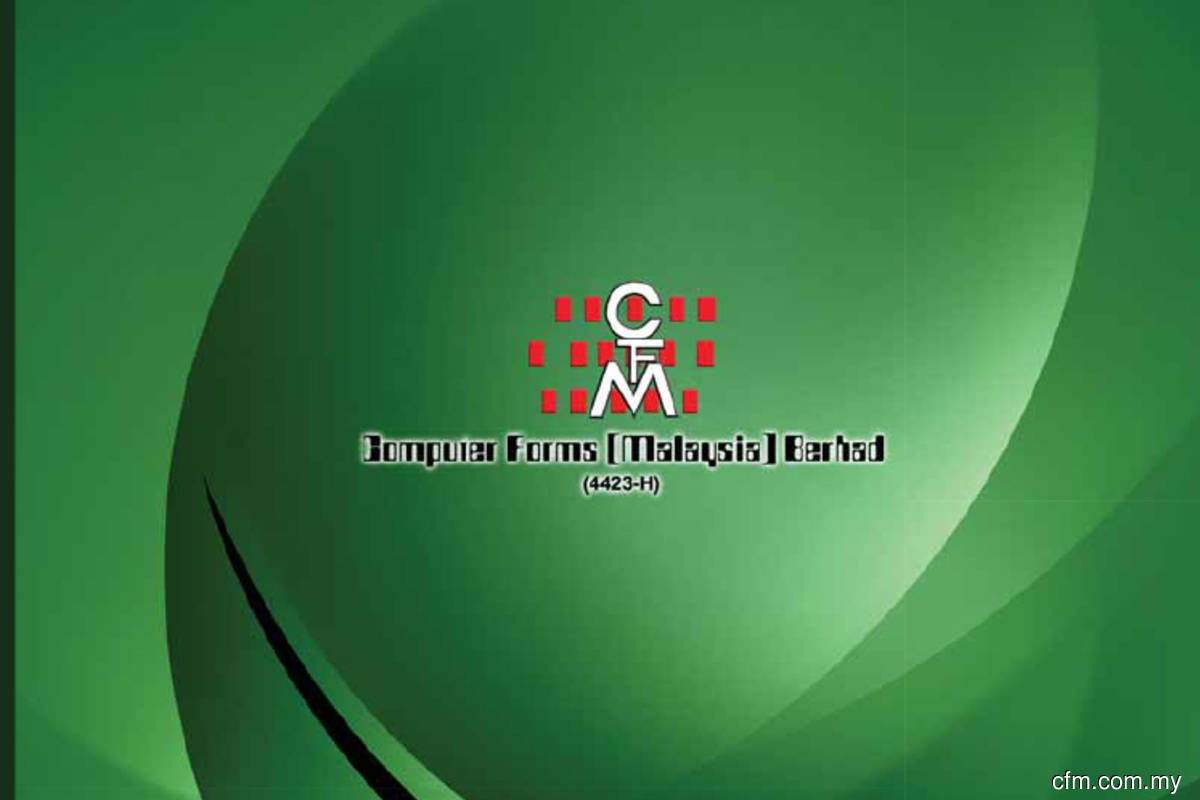 The offer for the company, which manufactures computer paper documents and other customised forms, was triggered on Thursday (March 31) after Pang acquired the entire 133.19 million shares or 64.97% stake owned by major shareholder Tan Sri Tan Hua Choon in Computer Forms.

The purchase was made through a direct business transaction for a total cash consideration of RM79.91 million or 60 sen per share, company filing showed.

It is unclear what is Pang’s plan with Computer Forms. The group underwent five consecutive years in the red in the financial year ended March 31, 2016 (FY16) to FY20, before turning into the black with net profit of RM328,000 on revenue of RM29.3 million

Prior to this acquisition, Pang, who is founder and group managing director of Sanichi Technology Bhd, did not hold any shares in Computer Forms.

Pang, 48, intends to maintain the listing status of Computer Forms on the Main Market, the filing added.

US Jobless Claims Were Little Changed Near a Five-month High

World’s Dirtiest Oil and Gas Fields Are in Russia, Turkmenistan and Texas