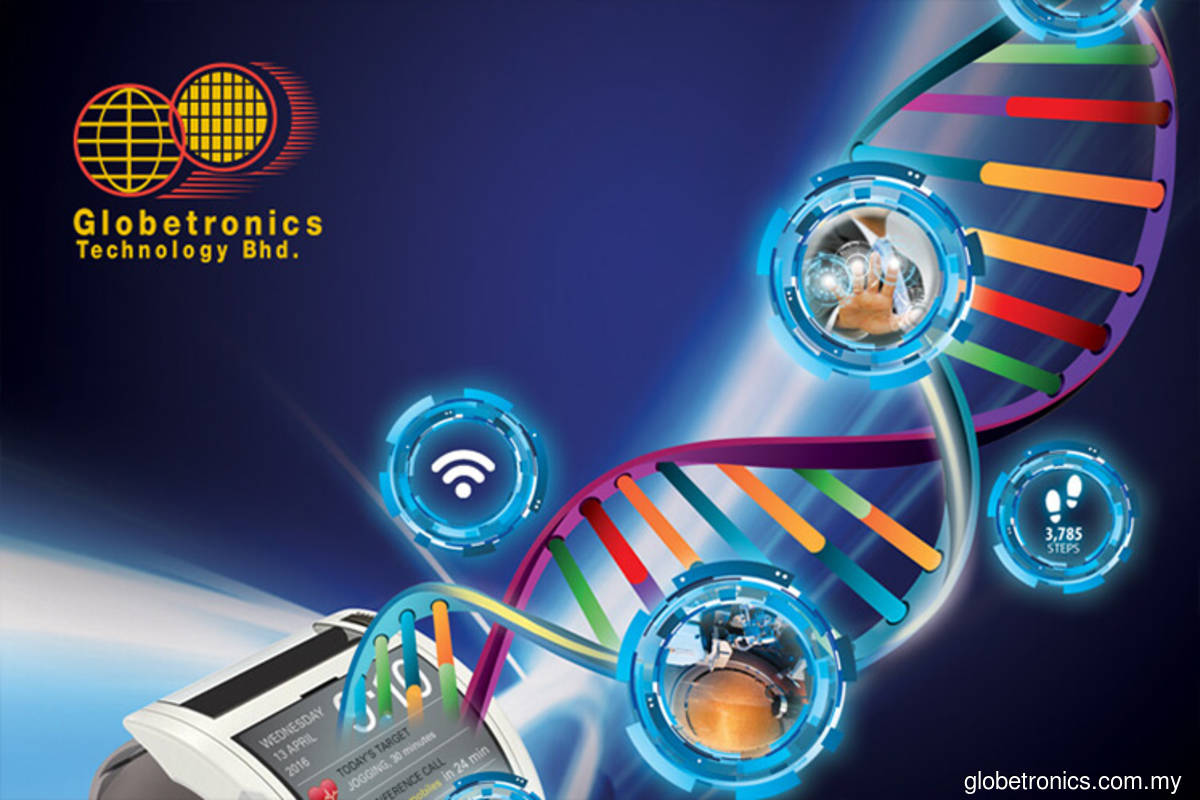 The group attributed the lower sales and net profit to lower volume loadings from some of the group's customers and a drop in economies of scale.

Globetronics declared an interim dividend of three sen per share, unchanged from a year earlier.

On prospects, Globetronics said the group's operations may continue to be impacted due to the uncertainties arising from the Omicron variant of Covid-19.

As such, the group said it has taken proactive measures with high employees' vaccination rate and enhanced standard operating procedures to counter this risk.

Should Cypark Shareholders be Worried?

Powell says Fed can avert recession but task getting tougher

NATO deal with Turkey greeted with caution and concern in Sweden