S P Setia to Raise Up to RM1.18b From Rights Issue 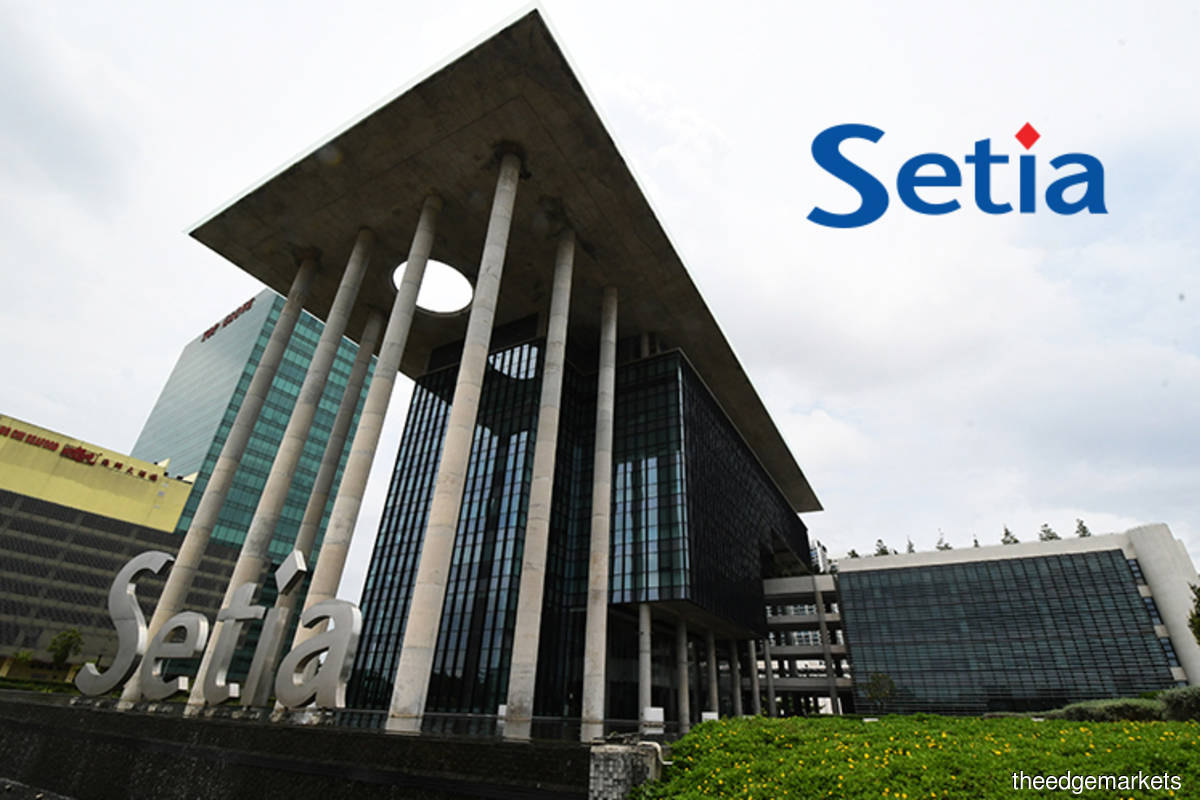 S P Setia to raise up to RM1.18b from rights issue

The group intends to utilise the gross proceeds raised from the proposed exercise to redeem all outstanding RCPS-i B which were issued in December 2017 and to repay borrowings. As at April 8, 2022, it had 1.18 billion RCPS-i B amounting to RM1.04 billion in issue.

To recap, the RCPS-i B were issued pursuant to the company’s rights issue exercise undertaken in 2017, which raised gross proceeds amounting to RM2.13 billion that have been fully utilised to finance the acquisition of I&P Group Sdn Bhd, property development costs of new and ongoing projects of the enlarged group and for working capital.

Based on the intended gross proceeds and 4.07 billion shares in issue as at April 8, 2022, the capital outlay required from a shareholder holding 1,000 shares who wishes to subscribe for his/her entitlement is approximately RM255.

"The actual capital outlay required by the shareholders to fully subscribe for their entitlements under the proposed rights issue will depend on the actual entitlement basis and the issue price for the RCPS-i C to be determined by the board and announced by the company later," said SP Setia in a bourse filing on Wednesday (April 27).

In order to meet the minimum subscription level, the company has already procured irrevocable written undertakings from Permodalan Nasional Bhd (PNB) — being a major shareholder of SP Setia with a 26.06% stake — and AmanahRaya Trustees Bhd to subscribe in full for their entitlement under the proposed rights issue.

AmanahRaya Trustees is the trustee for the funds under PNB’s management, which collectively hold a 35.44% stake in SP Setia.

"As the proposed rights issue is expected to be completed in the fourth quarter of 2022, it is not expected to have any material effect on the group's earnings and earnings per share for the financial year ending Dec 31, 2022," said SP Setia.

To facilitate the implementation of the proposed rights issue, the company is proposing to amend the constitution of the company.

SP Setia shares closed 2 sen or 1.61% lower at RM1.22 on Wednesday, bringing it a market capitalisation of RM4.96 billion.