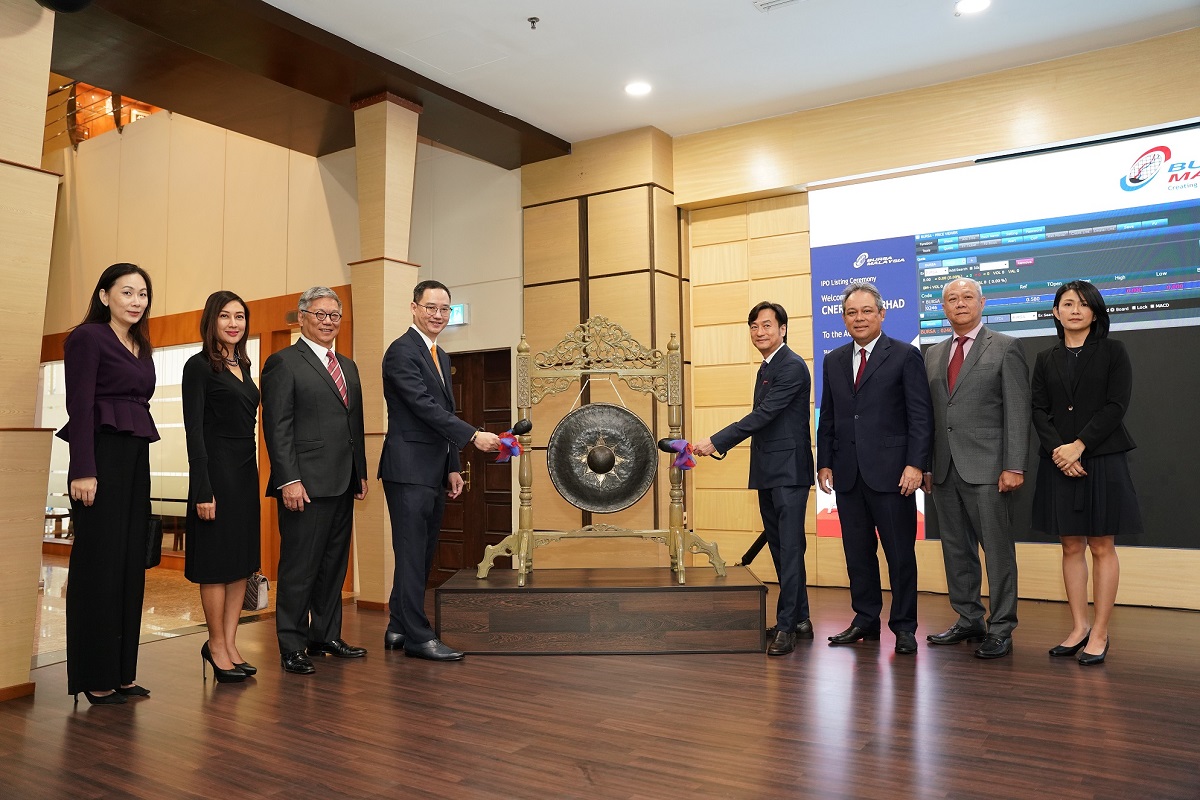 KUALA LUMPUR (May 24): Penang-based electronics manufacturing solutions provider Cnergenz Bhd closed unchanged on its debut on the ACE Market on Tuesday (May 24) after opening 4.31% higher at 60.5 sen, or 2.5 sen over its initial public offering (IPO) price of 58 sen.

The stock hit an intraday high of 61.5 sen before paring gains and closed unchanged at 58 sen, translating into a market capitalisation of RM288.84 million.

It was one of the most actively traded stocks with a total of 109.87 million shares changing hands.

Commenting on the group's IPO, Cnergenz independent non-executive chairman Datuk Azman Mahmud said he is confident that the group will continue its growth trajectory, and enhance its market presence and operations through its future expansion and development plans.

"We believe that the introduction of Cnergenz to the stock exchange will bring greater visibility to investors, and highlight the importance of electronics manufacturing solutions in building up an advanced and efficient manufacturing ecosystem in the country, further strengthening Malaysia's position as a global electronics and semiconductor hub."

The IPO raised gross proceeds of RM58 million, which will primarily be channelled towards the group's expansion of its operational facilities, as well as research and development expenditure and working capital purposes.

Touching on the company's dividend policy, chief executive officer and executive director Lye Yhin Choy said Cnergenz is now in a growth phase and will only finalise its dividend policy after the completion of a new factory in Penang.

The group has earmarked RM36 million for the smart automation factory, which is slated to be completed by the second half of next year and Lye anticipates that more factories will be built in the country, especially in Penang, in order to address the global semiconductor shortage.

"The timeline for them to start up the [new] factories and turn them into production mode would take probably another year. So, the issue would not be addressed in this short time.

"Usually, for small and medium enterprises in the electronics sector, it will probably take a few quarters after that to see the flow-down effect of the semiconductor expansion," Lye explained.

He also pointed out that the group expects to benefit from strong growth in the semiconductor industry as demand for electronic gadgets remained strong during the Covid-19 pandemic.

Incorporated in 2004, Cnergenz is an electronics manufacturing solutions provider specialising in surface-mount technology catering to the electronics and semiconductor industries in Malaysia, Thailand and Vietnam.