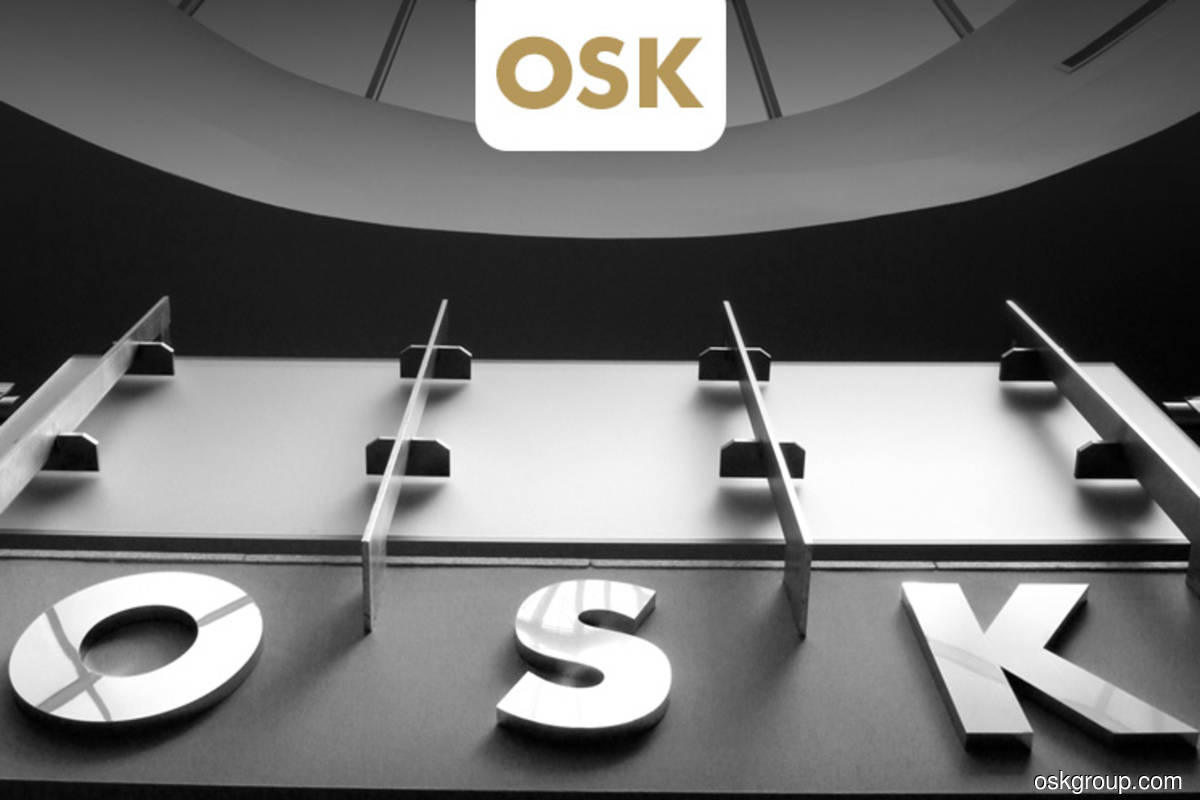 Earnings per share declined to 4.18 sen from 5.65 sen. No dividend was declared.

Its property segment saw a 55% drop in pre-tax profit to RM26.5 million, as revenue fell 21% to RM175.1 million, mainly because projects launched in 2021 are at their initial stages of construction and have not reached the revenue and profit recognition threshold.

“In addition, 1Q22 showed a significant decline in profit contribution from our joint venture project in Melbourne, Australia from RM15.9 million in 1Q21 to a loss of RM0.5 million in 1Q22. 1Q21 saw the profit recognition from the settlement of the final batch of purchasers upon completion of the construction of Phase 1 of Melbourne Square (MSQ). Despite the pick-up of sales upon the reopening of Australia's borders, the sale of completed units in 1Q22 was not sufficient to cover the outgoings, resulted in a slight loss,” said OSK.

Its construction segment, meanwhile, dropped into a pre-tax loss of RM1.1 million against a pre-tax profit of RM0.4 million a year earlier. “The performance of the segment is dependent on the number of projects that were rolled out by the property development division. The construction progress of the new projects undertaken did not generate sufficient revenue to cover its overhead costs, thus resulted in a loss in 1Q22,” it said.

On prospects, the group said it is confident it would perform satisfactorily for the remaining quarters of the financial year ending Dec 31, 2022 (FY22).

“Over in Melbourne, Australia, the group will continue to focus on selling the remaining completed residential units in Phase 1 of Melbourne Square (MSQ) aided by the reopening of Australia's international borders, which will have a positive impact on attracting potential overseas buyers. Nonetheless, the recent rise in interest rates may pose a challenge to MSQ’s sales progress and its impact will be monitored closely.

“Additionally, the easing of social and travel restrictions since 4Q21, leading to its full removal in April and May 2022, has delivered much respite in terms of foot traffic, rental and room occupancy for our property investment division and hospitality segment, respectively. The occupancy rates at Plaza OSK, Atria Shopping Gallery and Faber Towers remained high as of March 31, 2022 at 93%, 87% and 73%, respectively,” he said.

The group also noted that the financial services and investment holding segment should continue to do well in FY22, with RHB Group expected to continue to deliver steady returns to the group with its 10.18% shareholding.

In addition, the resumption of deliveries of OSK’s cables and industrialised building system (IBS) wall panels across Malaysia and Singapore to cater for construction and development projects has also bode well for the industries segment.

“The profit margins for both products have also shown a significant improvement in 1Q22 due to improved production efficiency and the ability to increase the selling prices of the products to cushion the impact of higher raw material prices,” Ong added.

At the time of writing on Monday, OSK shares were unchanged at 90 sen, valuing the group at RM1.89 billion.