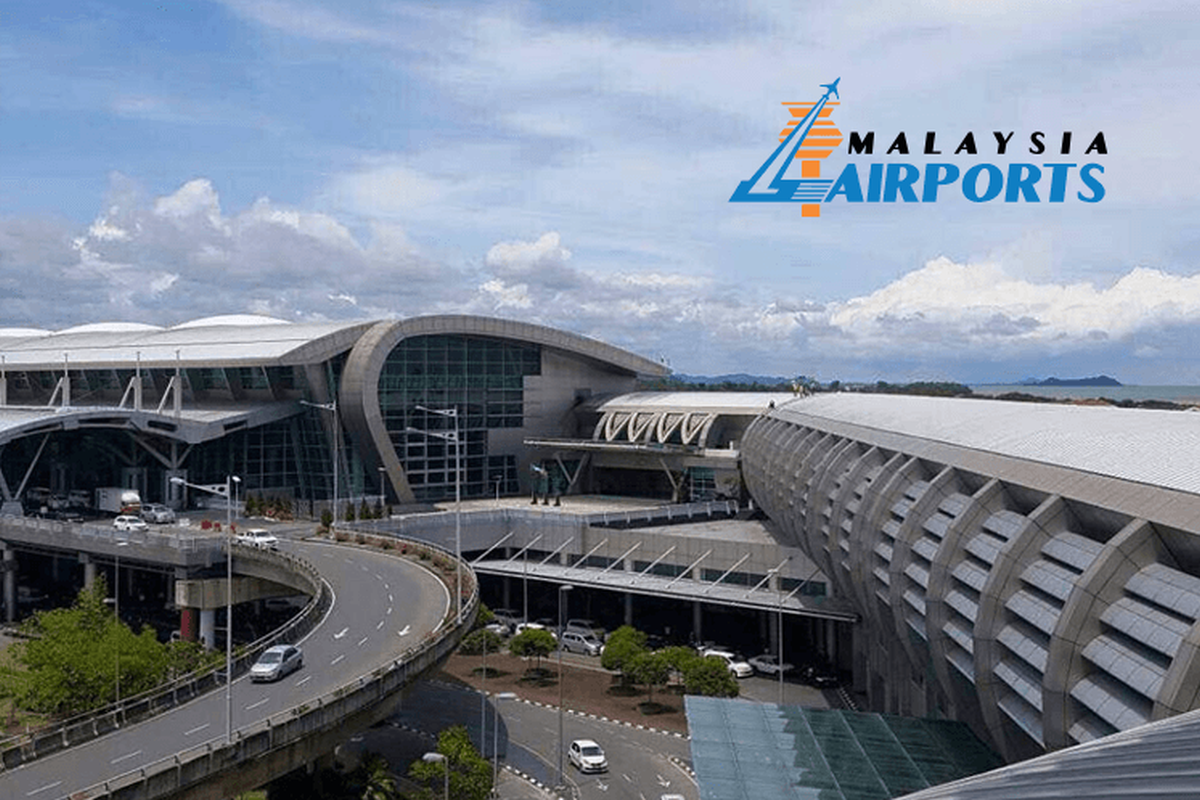 Domestic passenger movements exceeded three million for the first time since February 2020, at 3.5 million, following the lifting of the ban on interstate travel and further stimulated by the reopening of borders, said MAHB.

International passenger movements reached one million for the first time since March 2020, recording more than 50% growth over April 2022, the airport operator said in a bourse filing.

It said both its domestic airports and the Istanbul Sabiha Gokcen International Airport (SGIA) recorded the highest passenger volume for the year fuelled by the Aidilfitri celebrations, the Sabah and Sarawak harvest festival of Kaamatan and Gawai as well as the onset of summer holidays.

Noting that traffic trajectory is trending positively towards pre Covid-19 levels, MAHB said it will continue to closely monitor the developments on the global economic front and aviation industry.