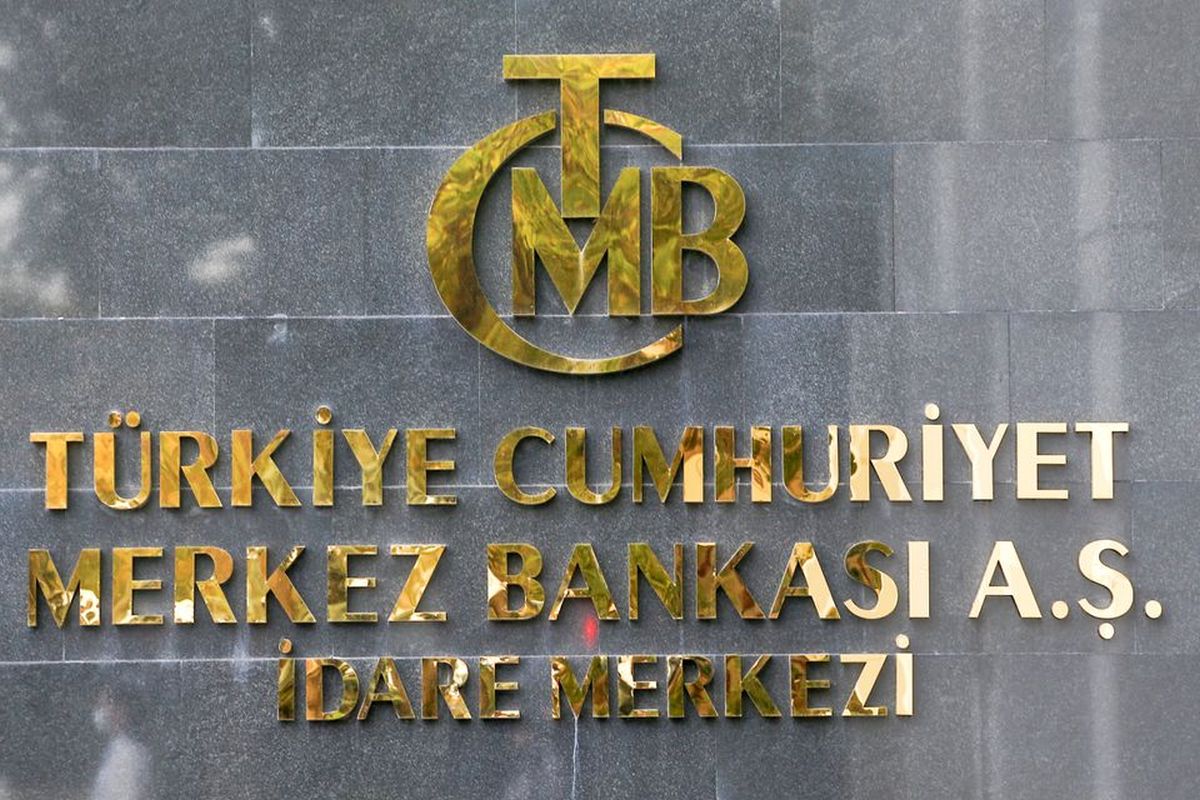 (June 23): Turkey’s Central Bank opted for a longer policy pause in the face of runaway inflation and a steep depreciation in the lira, even after a blunt message from President Recep Tayyip Erdogan calling for interest-rate cuts to resume.

The Monetary Policy Committee, led by Governor Sahap Kavcioglu, on Thursday kept its benchmark at 14% for a sixth month, in line with the forecasts of most economists surveyed by Bloomberg. The lira initially erased losses after the announcement and traded little changed against the dollar.

Among the factors behind faster inflation are supply shocks and an increase in energy prices because of geopolitics, according to the MPC. The Central Bank would implement additional macroprudential steps if needed and “expects the disinflation process to start on the back of measures taken,” it said in a statement accompanying the decision.

Turkey isn’t deviating from its maverick approach of keeping rates deeply below zero when adjusted for inflation even as prices surge, breaking with Central Banks embarking on what may prove to be the most aggressive tightening of monetary policy since the 1980s.

Inaction by Turkish policy makers since they ended a round of rate cuts last year has put added strain on the lira and touched off a surge in consumer prices that Goldman Sachs Group Inc estimates will soon reach 80%. Annual inflation was at a 24-year-high of nearly 74% in May.

The insistence on unprecedentedly loose monetary policy will leave Turkish assets even more vulnerable as domestic price pressures build further and the European Central Bank prepares to join peers by starting to raise rates soon. The lira is the worst performer in emerging markets this year with a loss of more than 23% against the dollar.

But pressure from Erdogan to keep rates low means hikes are off the table for Kavcioglu. Instead, policy makers have deployed measures to curb credit growth and make the lira more appealing to savers while trying to rebuild their reserves.

Erdogan, long a believer that cheaper borrowing costs can slow inflation instead of pushing it higher, appointed Kavcioglu as governor last year after ousting his three predecessors and seeking more sway over monetary policy.

The new measures have done little to address the causes of a sharp deterioration in domestic confidence that has weakened the lira. As inflation spirals higher, public discontent over the management of the economy is rising.

Globally, more than 60 Central Banks have raised borrowing costs since the start of 2022. Just last week, the US Federal Reserve delivered its biggest move since 1994 and Switzerland unexpectedly raised rates the next day.

Kavcioglu has said, however, that Turkey didn’t need to increase rates just because others are doing so. The view that higher rates fuel price increases goes against textbook assumptions held by Central Bankers around the world.

“We expect that the Turkish Central Bank will resist rate hikes for as long as possible despite runaway inflation and monetary tightening by multiple other Central Banks,” said Marek Drimal, lead strategist in London at Societe Generale SA for Central Europe, the Middle East and Africa. “Instead, the Central Bank is likely to continue its defence of the lira via other means.”