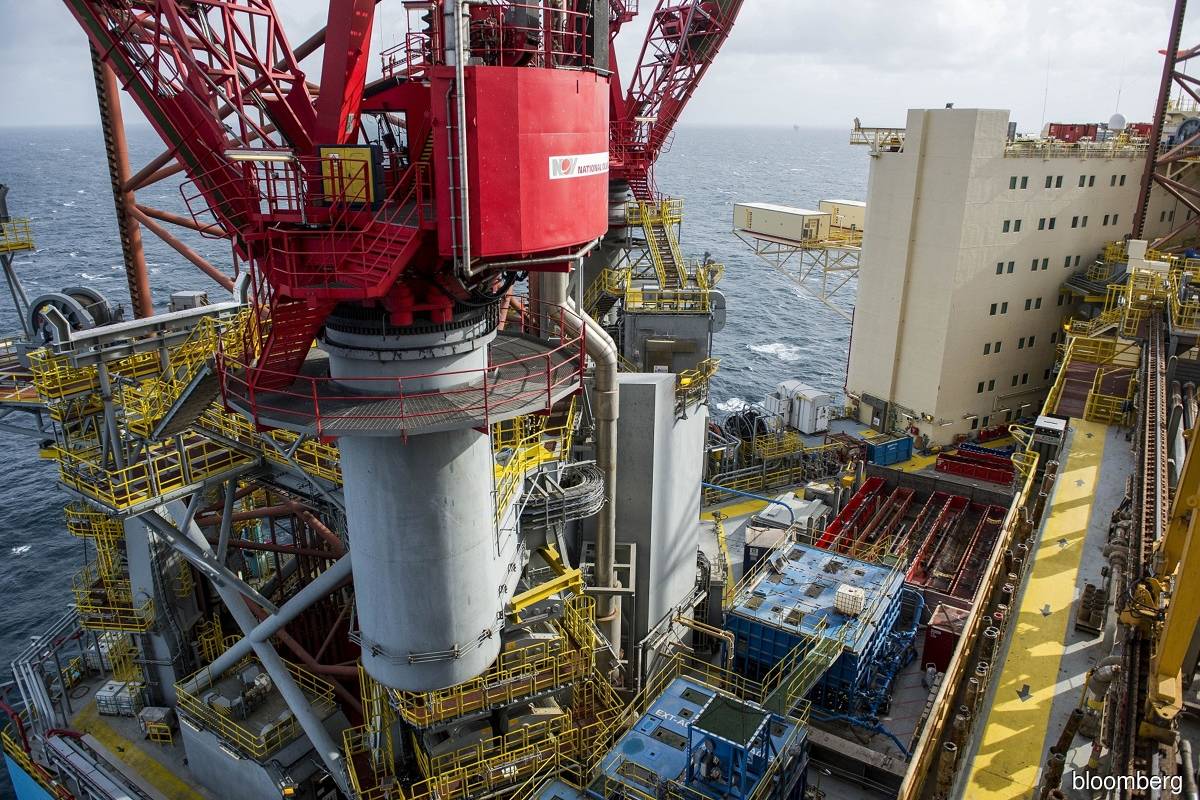 The energy ministry said Monday it had agreed on revisions to permits for the Troll, Gina Krog, Duva, Oseberg, Asgard and Mikkel fields. The move will allow Norway to keep output at full tilt into next year, helping to replace Russian flows that have slumped amid the war in Ukraine and sanctions on Moscow.

“The most important thing Norway can do in today’s demanding energy situation for Europe and the world is to facilitate that the companies on the shelf can maintain today’s high production,” Petroleum and Energy Minister Terje Aasland said in a statement. “The companies are continuously assessing the opportunities they have for delivering more gas and oil.”

Gas prices in Europe have soared to the highest level in almost four months as Russia’s shipments drop to multiyear lows and a key gas-export facility in the US suffers a prolonged outage. Norway itself contributed to price gains on Monday as planned strikes there threatened to further tighten the market.

The production permits affected by the government’s decision cover volumes to be produced both in 2022 and in 2023, and the adjustments have already been accounted for in Norway’s sales forecast for this year, the ministry said.

The government previously approved higher production from several fields back in March to maintain exports through the summer.

US Inflation Runs Cooler Than Forecast, Easing Pressure on Fed