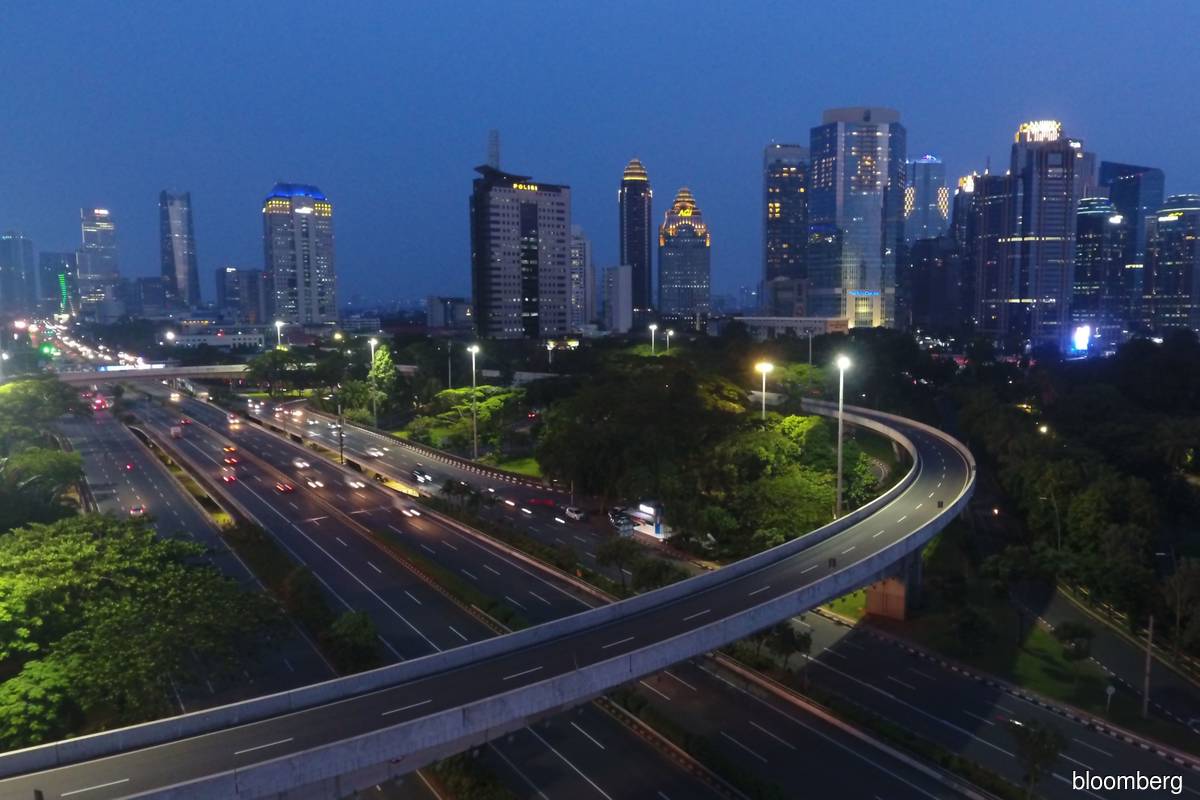 Jakarta, Indonesia. The agreement helps bolster Jokowi's goal of having INA oversee US$200 billion within two to three years of the fund’s start in 2021. (Photo by Bloomberg)

China’s state-owned investment fund plans to invest up to 20 billion yuan (US$3 billion or about RM13.19 billion) or the equivalent amount under the framework agreement, said President Yanzhi Wang in a joint statement on Monday (July 4). The Indonesia Investment Authority, or INA, remains open to inviting other investors, said chief executive officer Ridha Wirakusumah.

The agreement helps bolster Indonesian President Joko Widodo’s (Jokowi) goal of having INA oversee US$200 billion within two to three years of the fund’s start in 2021. The wealth fund has partnered with global sovereign and pension funds including the Abu Dhabi Investment Authority and Caisse de dépôt et placement du Québec to bring much-needed investment into the Southeast Asian country.

The Silk Road Fund was set up in 2014 to support China’s Belt and Road Initiative.