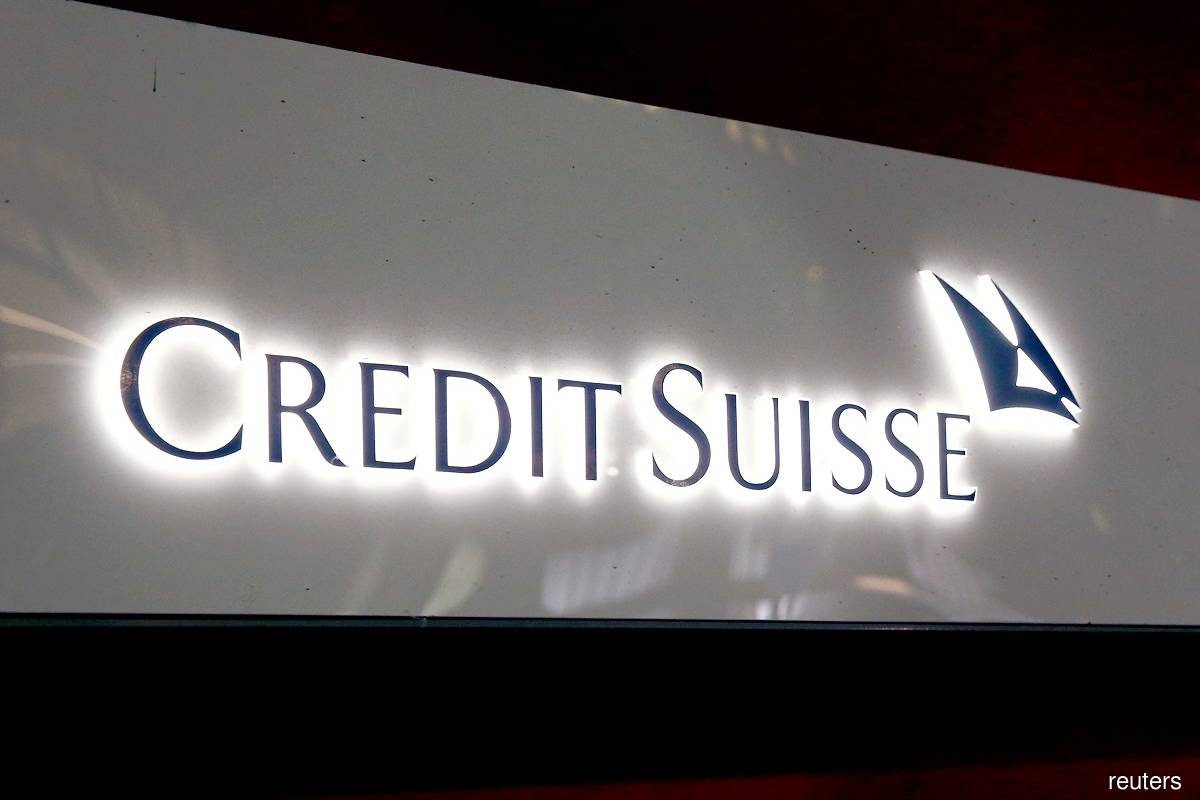 (July 4): Credit Suisse Group AG is cutting more than two dozen front line roles at the investment bank in Asia as the Swiss lender grapples with losses and a weakening outlook for the global economy, people familiar with the matter said.

The reductions in recent weeks fell across businesses including deal-making and trading, the people said, asking not to be identified discussing private information. They are part of a global effort to reduce costs, and more cuts may follow in the fourth quarter, one of the people said.

The dismissals come as Credit Suisse is warning of a third straight quarterly loss tied to volatile markets and clients cutting back on risk. Stocks and bonds around the world combined have fallen by the most on record in the first half, according to Bloomberg data going back to 1990, in response to Russia’s invasion of Ukraine and a push by major central banks to hike interest rates.

That’s adding pressure on Chief Executive Officer Thomas Gottstein and Chairman Axel Lehmann, who are trying to regain investor confidence after scandals such as the blow-up of client Archegos Capital Management weakened key businesses and prompted an exodus of talent. Results in the second quarter were impacted by clients pulling back, particularly in Asia, the bank has said.

“As with any organisation, employee attrition and turnover is a natural part of executing our business in a disciplined manner. Credit Suisse continually reviews and reallocates resources and human capital to meet evolving market opportunities,” the bank said in an emailed statement. “APAC is an important growth market for Credit Suisse and we are committed to investing in the region for the long term.”

Bloomberg News reported last month that the bank was weighing a fresh round of job cuts globally as part of its effort to cut costs.

In addition to the dismissals, the lender’s China business lost two senior managers as businesses on the mainland are hurt by Covid-Zero policies as well as rising geopolitical risks. Larry Tung, chief information officer for the bank’s China securities venture, and the unit’s chief compliance officer Xu Yang resigned recently, the people said.

Wealth management has been less affected by the cuts, one of the people said. The bank’s count of relationship managers rose by 50 in the first quarter, including a tilt to Asia, Francesco de Ferrari, the lender’s head of wealth management, said at an investor event last week.

Credit Suisse outlined plans to grow the wealth unit by focusing on priority markets such as Hong Kong and Singapore at the investor presentation, and gave details on how it wants to reach its targets while improving risk management. The bank has also pledged to accelerate a firmwide cost savings targets of more than 1 billion Swiss francs (US$1 billion) which it laid out last year.

Credit Suisse’s Asian operations have seen a series of changes since Gottstein vowed to improve risk management, in part by centralising control over the risks the bank is taking. A revamp, outlined in November, included removing the regional autonomy that Asia enjoyed and replacing Asia Pacific chief Helman Sitohang, who stepped aside to focus more on clients. The investment banking unit’s regional leadership was also reshuffled, with Joe Lai and Kuan-Ern Tan taking over as co-heads.