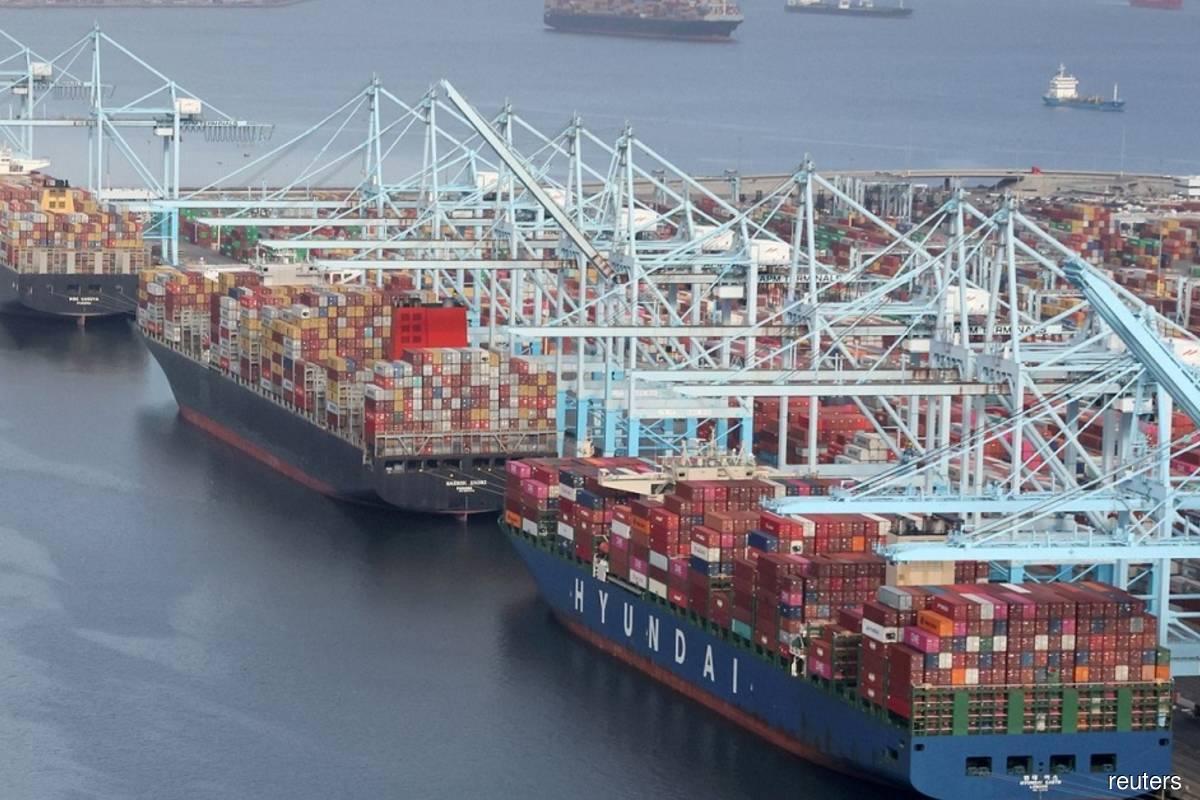 This report is produced by the Baltic Exchange.

The Baltic Exchange, a wholly-owned subsidiary of Singapore Exchange, is the world's only independent source of maritime market information for the trading and settlement of physical and derivative contracts.

Its international community of over 650 members encompasses the majority of world shipping interests and commits to a code of business conduct overseen by the Baltic.

A mild week for the Capesize sector saw rates trundling sideways with small pockets of encouragement. However, there was nothing to initiate a push out of the recent trading range as the 5TC softened 130 week-on-week to settle at US$19,745. A brief lift midweek gave some suggestion that a strengthening of sentiment in the Atlantic was imminent. But by Friday this spark looks to have been snuffed out as the Transatlantic C8 settled down slightly at US$26,167. Market views on the Atlantic situation have been mixed as some stronger fixtures were heard, but these were expected to have had a premium paid for their shorter duration. Out of Brazil market chatter was lively midweek about several Newcastlemax iron ore cargoes fixed. Nevertheless, subsequent information poured cold water on this with a claim the information was inaccurate. The Brazil to China C3 market closed the week down -0.106 at US$30.40. The Pacific region was said to be seeing an increase in tonnage levels, which saw the market lose momentum and drop slightly. West Australia to China C5 closed at US$11.535 which the Transpacific C10 finished up at US$14,841, a significant discount to the Atlantic basin. Now into Q3, trade volumes should be increasing. But with European summer almost upon us, the market appears unmotivated to push in any direction.

For the third successive week corrections were seen in the Panamax market. Muted demand was again met by a sea of prompt tonnage along with an increasing ballaster count. Both basins lacked any meaningful replenishment of fresh cargoes, eating into rates already under pressure. The Atlantic appeared predominantly grain centric with little mineral activity of note, typically a 76,00-dwt delivery Gibraltar achieved US$21,000 for a trip via NC South America redelivery Cape Passero. Asia, once again, saw a relative rise in volume week-on-week ex Indonesia. However, this appeared to have very little impact with ships returning to the market as owners locked in these quick trips. An 82,000-dwt delivery South China agreed US$20,500 for a trip via Indonesia redelivery South Korea. It was a limited week of period activity again. However an 82,000-dwt delivery South China achieved US$21,000 for five to seven months employment.

A rather dull week for the sector as most areas lacked fresh impetus and a build up of prompt tonnage. As the week ended, however, some saw a bit of resistance to the malaise from key areas. This included the US Gulf, where owners became reluctant to reposition to the Continent area. Similarly, from South East Asia, activity seemingly increased but little fixing surfaced. Period activity was limited but a 60,900-dwt open Arabian Gulf was heard fixed in the mid US$30,000s for three to five months trading. From the Atlantic, a 55,000-dwt fixed delivery West Mediterranean trip via East Mediterranean redelivery US Gulf at US$23,000. From the South, a 58,000-dwt was fixed for a South American coastal run in the mid US$30,000s. From Asia, at the beginning of the week a 50,000-dwt open Singapore was heard fixed for an Indonesia to China run in the mid US$18,000s. By contrast, a 56,000-dwt open Singapore was heard fixed in the mid US$20,000s for a similar run. Further north there was limited fresh enquiry. However, a 64,000-dwt open Japan fixed a NoPac round redelivery Southeast Asia at US$31,000.

On the UK-Continent the MRs have finally come under pressure and freight has consistently been chipped away at this week. TC2 dropped 23.06 points to WS330 (US$28.5k/day round trip TCE) and TC19 followed suit losing 23.57 points to WS338.57.

On the Handymax, TC6 has taken a hit this week from low activity levels. The Index has dropped 41.87 points from WS510 to WS468.13 with reports of WS460 on subs for a Cross Mediterranean voyage at the time of writing. In the Baltic, TC9 has remained steady this week ticking up and incremental 8.57 points to WS511.43. Handymax TCEs shouldn’t be ignored at the moment and are still just under US$85k/day round trip TCE level in the Mediterranean (TC6) and around US$57k/day round trip TCE in the Baltic (TC9).

Rates for 135,000mt Black Sea/Augusta remained the same again this week at the WS128-129 level (a round-trip TCE of US$23,800 per day). The 130,000mt Nigeria/UKC route, meanwhile, saw rates dip six points early on in the week and recovering to almost WS120 on Thursday (a round-trip TCE of about US$18,400 per day). In the Middle East, rates for the 140,000mt Basrah/West Mediterranean fell seven points to WS57 with very little activity reported.

The Baltic Exchange runs a series of professional training courses through its Academy. When possible, these take place in key shipping centres but are also available as an e-learning option. The courses are designed to help shipping, finance and commodity executives build on their knowledge of the maritime markets. The courses are led by experts and deliver a high-level education, combining theory with real-life practical examples. See online for more details.

While reasonable care has been taken by the Baltic Exchange Information Services Limited (BEISL) and The Baltic Exchange (Asia) Pte. Ltd. (BEA, and together with BEISL being Baltic) in providing this information, all such information is for general use, provided without warranty or representation, is not designed to be used for or relied upon for any specific purpose, and does not infringe upon the legitimate rights and interests of any third party including intellectual property. The Baltic will not accept any liability for any loss incurred in any way whatsoever by any person who seeks to rely on the information contained herein.

All intellectual property and related rights in this information are owned by the Baltic. Any form of copying, distribution, extraction or re-utilisation of this information by any means, whether electronic or otherwise, is expressly prohibited. Persons wishing to do so must first obtain a licence to do so from the Baltic.