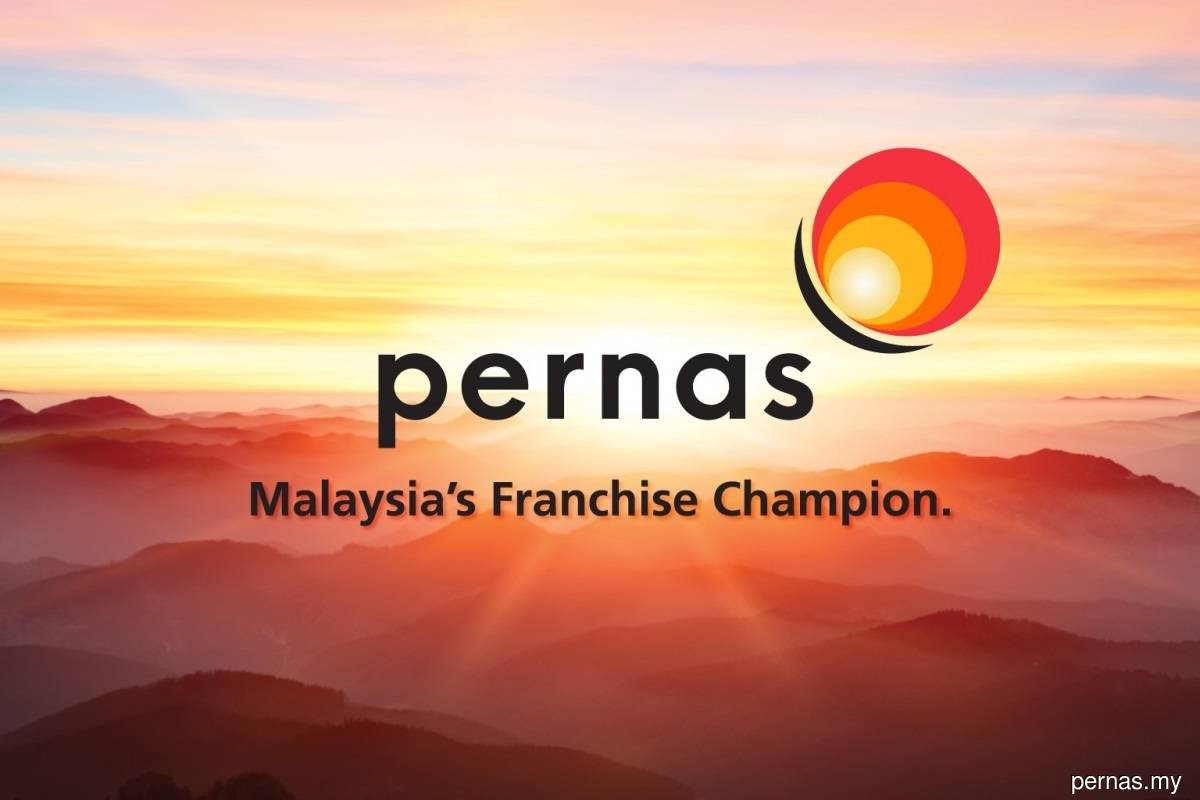 It filed the application on Aug 1 through Messrs Azmi & Associates, claiming that the defendants' defence has no merit, and that there are no longer triable issues to be decided by the court.

Pernas, a Minister of Finance Inc (MOF Inc)-owned company with the mandate to lead the development of Malaysia's franchise industry, initiated the lawsuit in May.

In the statement of claim filed, Pernas said it entered into an investment agreement and a put option agreement with Rosland and Rosli on Jan 24, 2018, under which Pernas agreed to purchase 13.5 million Serba Dinamik shares. The purchase price was not stated.

Under the deal, the parties agreed that should Serba Dinamik shares fall below RM3 per share, Rosland and Rosli would pay Pernas the difference between RM3 and the actual share price it fell to, within seven days after a notice from Pernas.

Pernas also inked a put option agreement with the duo, which gave Pernas the right to sell the shares it bought to the duo at an agreed option price that would take into consideration Pernas' investment cost, at 12% interest per year.

According to Pernas, Rosland and Rosli then inked a supplementary option agreement on June 27, 2019, which stipulated that if the duo failed to buy the Serba Dinamik shares owned by Pernas should Pernas exercise its put option, then Abdul Karim would be required to complete the acquisition.

Pernas said Abdul Karim was prepared to absorb the losses that could be suffered by Pernas should Serba Dinamik's share price fall below RM3.

On May 31, 2021, Serba Dinamik's share price plunged to RM1.43 per unit amid news that its auditor had red-flagged certain issues with its accounts, which led to Pernas issuing a notice to both Rosland and Rosli on June 9, 2021, seeking payment of RM17.61 million.

When the duo asked Pernas for a six-month extension to fulfil the payment, Pernas agreed to extend only until July 31, 2021 and informed the duo that they would have to pay RM21.52 million as Serba Dinamik's share price had dropped further.

But July 31, 2021 came and went and the duo still were not able to fulfil the payment. Instead, they repeatedly sought for more time to fulfil their contractual obligation.

Finally, Pernas agreed to let them pay up by Oct 29, 2021, with the amount owed being revised to RM22.06 million as Serba Dinamik's share price had fallen further. This sum was again revised to RM23.47 million following Bursa Malaysia's suspension of Serba Dinamik shares on Oct 22, 2021, when the stock was last traded at 35 sen per share.

By March 17 this year, following the duo's failure to pay, Pernas exercised its put option to sell its Serba Dinamik shares to the duo at RM46.44 million. But neither Rosland nor Rosli was able to fulfil the agreement.

This led Pernas to issue a notice to Abdul Karim to buy over the shares, but Abdul Karim similarly failed to honour the guarantee.

On June 22 this year, Abdul Karim filed an application to strike out Pernas' suit while denying knowledge of the dealings that Rosland and Rosli had with Pernas and the supplementary option agreement that Pernas claimed the duo had purportedly entered into with him.

In his defence filed by Messrs Rahman Rohaida, Abdul Karim also filed a counterclaim against Pernas, saying Pernas could have sold the shares it owned earlier to mitigate its losses but failed to do so due to its own negligence, which resulted in higher losses.

He claimed this showed Pernas was negligent in handling its investment and had not considered the rights of the defendants. As such, he wanted Pernas to compensate him for general and aggravated damages, as well as costs.

Pernas responded by filing an application on Aug 1 to strike out Abdul Karim's counter-claim.

Meanwhile, Rosland and Rosli, in their defence filed by Messrs Jehan & Co, said they no longer hold any posts in Serba Dinamik or any senior management posts within the group.

The duo also claimed that the proposal for the share investment was borne from Serba Dinamik's request, and that they committed to the agreement on behalf of Serba Dinamik and not in their individual capacity. They also said Pernas knew that they never had the capacity to buy the shares on their own as they were just employees of Serba Dinamik at the time.

As such, they said they do not have the capacity or obligation to pay Pernas. They also claimed that their proposal to Pernas was "just a formality", and that the agreement was based on Serba Dinamik's financial strength at the time.

They further claimed that Abdul Karim took part in the supplementary option agreement as part of a personal guarantee required by Pernas, and that the proposal for share investment was made in Pernas' benefit.

Like Abdul Karim, they wanted to strike out Pernas suit as they claimed Pernas had been negligent in undertaking the investment as Pernas knew of the decline in investment confidence in Serba Dinamik as a result of the investigation into its audit issues, besides the Covid-19 pandemic, but had not acted to mitigate their investment losses.

OTHERS SERBA DINAMIK HOLDINGS BERHAD ("SDHB" OR "THE COMPANY")(INTERIM LIQUIDATOR APPOINTED) MONTHLY ANNOUNCEMENT ON THE STATUS OF DEFAULT IN PAYMENT PURSUANT TO PARAGRAPH 9.19A OF THE MAIN MARKET LISTING REQUIREMENTS OF BURSA MALAYSIA SECURITIES BERHAD ("BURSA SECURITIES")

Why I bought Mynews & Kawan... another foray into trading gimmicks