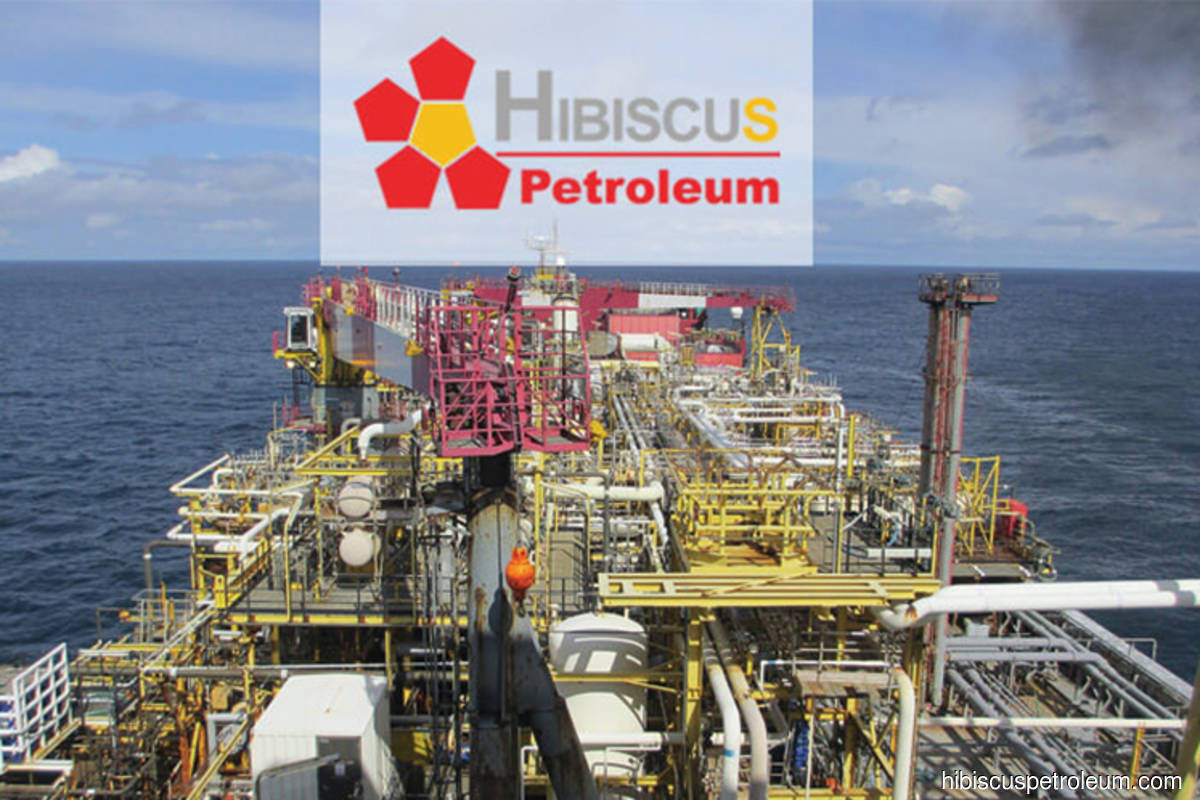 The proposed exercise entails a reduction of the issued share capital of Hibiscus via the cancellation of the company's paid-up capital of RM966.01 million. The credit arising from the cancellation will be used to offset the accumulated losses. Less the estimated expenses for the exercise of RM880,000, the remaining RM108.53 million will be credited to the retained earnings of the company, which will be used to facilitate a proposed share buy-back.

In a Bursa Malaysia filing on Tuesday (Oct 4), Hibiscus said the proposed capital reduction will eliminate the accumulated losses thereby allowing the company to further enhance its ability to declare dividends and be better positioned to undertake the proposed share buy-back out of its retained earnings in the future.

The company is proposing to purchase its own shares of up to 10% of its total issued shares to capitalise on any undervaluation, including inter alia, the realisation of potential capital gains if it later resells at higher prices.

CIMB Investment Bank Bhd has been appointed as the principal adviser for the proposals.

Meanwhile, Hibiscus has proposed a final dividend of one sen per share for FY22, subject to shareholders' approval at the forthcoming annual general meeting.

Hibiscus' shares have risen 6.1% year to date to close at 87 sen on Tuesday, giving it a market value of RM1.75 billion.