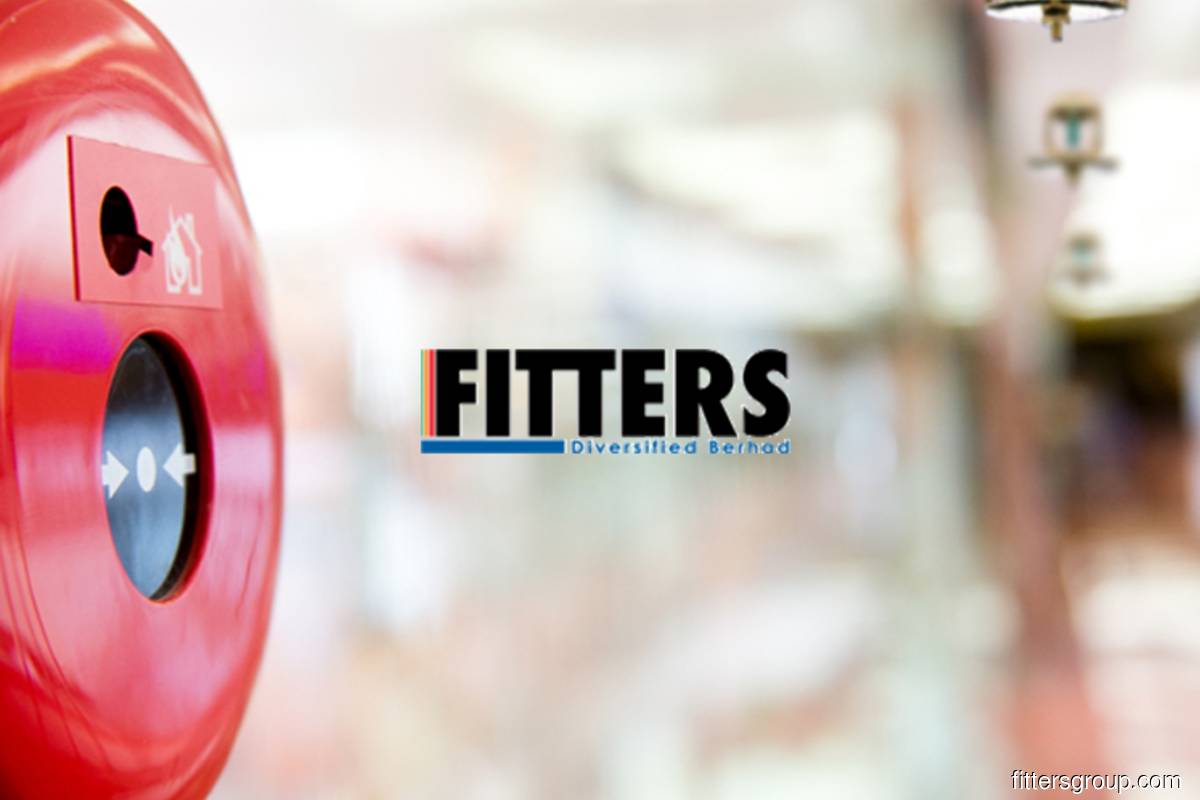 This follows its acquisition of a 8.2% stake (47 million shares) in the diversified group, which is involved in property development, fire services, PVC pipes and renewable energy, bringing its total stake to 10.01% (49.95 million shares), according to a bourse filing.

Just a week ago on March 14, Fitters Diversified announced to the exchange that Cita Realiti had ceased to be a substantial shareholder of the group, after disposing of 6.97 million shares, equivalent to a 1.2% stake, on March 3.

These acquisitions and disposals were made via the open market.

US Jobless Claims Were Little Changed Near a Five-month High

World’s Dirtiest Oil and Gas Fields Are in Russia, Turkmenistan and Texas