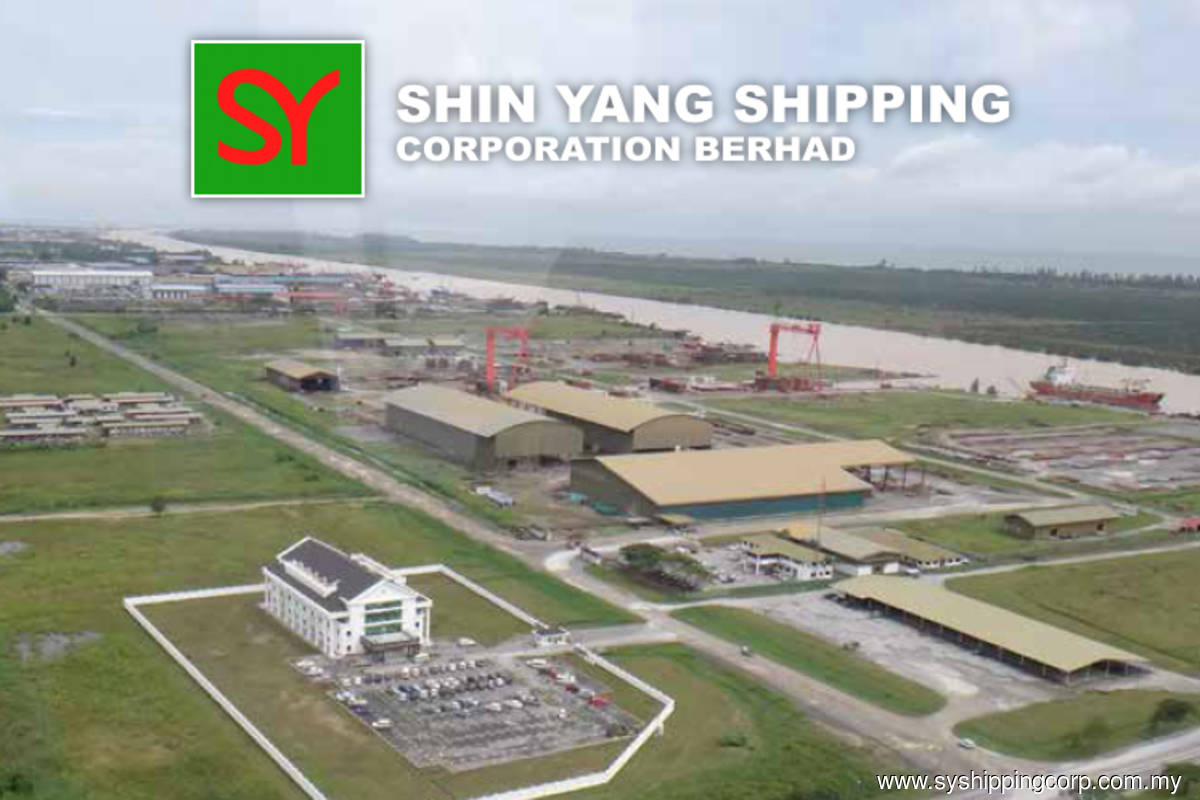 KUALA LUMPUR (April 27): Shin Yang Shipping Corporation has proposed to acquire 100% of Piasau Gas Sdn Bhd for RM22.8 million cash in an acquisition it said would strengthen and complement the shipbuilding activities of the group.

Piasau Gas is principally engaged in the business of manufacturing, distribution and marketing of industrial gases, provision of services and maintenance and trading in welding equipment and machinery.

“The acquisition will enable Shin Yang to vertically integrate the production of industrial gases into the group’s existing business in shipbuilding and ship repair.

Upon the acquisition which is slated to be completed by the third quarter of the year, the group intends to expand Piasau Gas’s liquefied petroleum gas (LPG) within the Sarawak region under Shin Yang Group’s existing operating office and warehouse in Kuching, Sibu, Bintulu, Miri and various reachable quarry and reforestation depots.

The proposed acquisition is expected to be funded by internally generated funds.

Glencore Pays Out US$4.45 Bil as Coal Drives Record Profit

US Jobless Claims Rise Slightly, Near Highest Since November

Pelosi Leaves Taiwan: The Real Agenda & What Happens Next

US recession odds are falling fast

Wang warns US not to create bigger problems

Tested negative for Covid-19, only to find you have a rebound case?