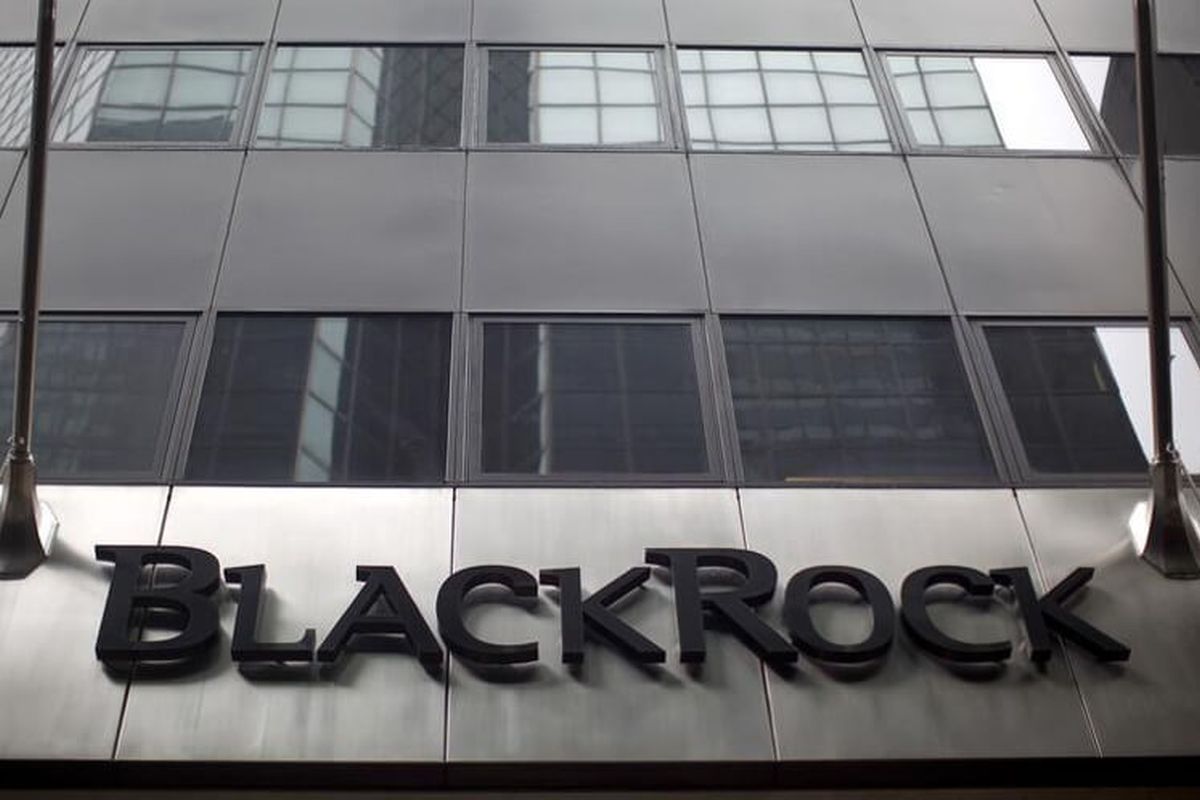 (June 23): BlackRock Inc is poised for a major expansion in Singapore as it follows other international firms looking to tap capital flows into Southeast Asia.

The world’s largest asset manager is in discussions to double its floorspace at an office block in the city-state’s central business district, according to people familiar with the matter. The US firm is expecting to add dozens of staff from local hiring and some relocations from Hong Kong, said one of the people, who asked not to be identified as the matter is confidential. Plans are still at an early stage, the people said.

BlackRock’s move adds to a trend of global firms considering building up a presence in the country, which is seen as a gateway to Southeast Asia. Singapore is benefiting from capital flowing in amid global geopolitical tensions and a regulatory crackdown in China. Ray Dalio’s family office is also recruiting investment professionals in the country as it seeks to expand operations in Asia.

Currently, BlackRock — with almost US$10 trillion under management globally — has three floors at 20 Anson Road and is planning to add three more, the people said. As part of the expansion, around 30 staff will move from another office in Singapore and at least 10 staff are expected to relocate from Hong Kong, which includes a small number from the equities and ETF business, the people said.

“Asia Pacific is one of BlackRock’s key growth engines, offering many transformational opportunities,” the company said in an emailed statement. “We are expanding our footprint to match our ambitions, and will continue to increase resources particularly in Southeast Asia and Greater China to capture growth areas including exchange-traded funds & indexing, alternatives, and sustainable investing.”

The firm’s Singapore office is already being boosted with senior appointments. Peter Loehnert moved to the region from London last year, as head of ETF & index investing for Asia-Pacific. Belinda Boa, head of active investments for Asia-Pacific, is relocating from Hong Kong for family reasons, one of the people said.

Singapore’s growing status as a hub, underpinned by a handful of financial firms that have started to move staff to the city, stands in contrast with Hong Kong, where a national security law and Covid restrictions have prompted companies and people to leave.

Singapore is seen as an attractive base because of its low taxes, political stability as well as developed financial and legal systems. Han Kun Law Offices, a top Chinese law firm, is weighing expansion in the city-state. Billionaire Li Ka-shing’s Horizons Ventures Ltd is opening an office to find new deals.

Still, factors including stricter visa requirements, hiring restrictions and other bureaucratic road blocks mean that the influx of finance professionals into Singapore from Hong Kong in recent months has been more of a trickle than a flood.