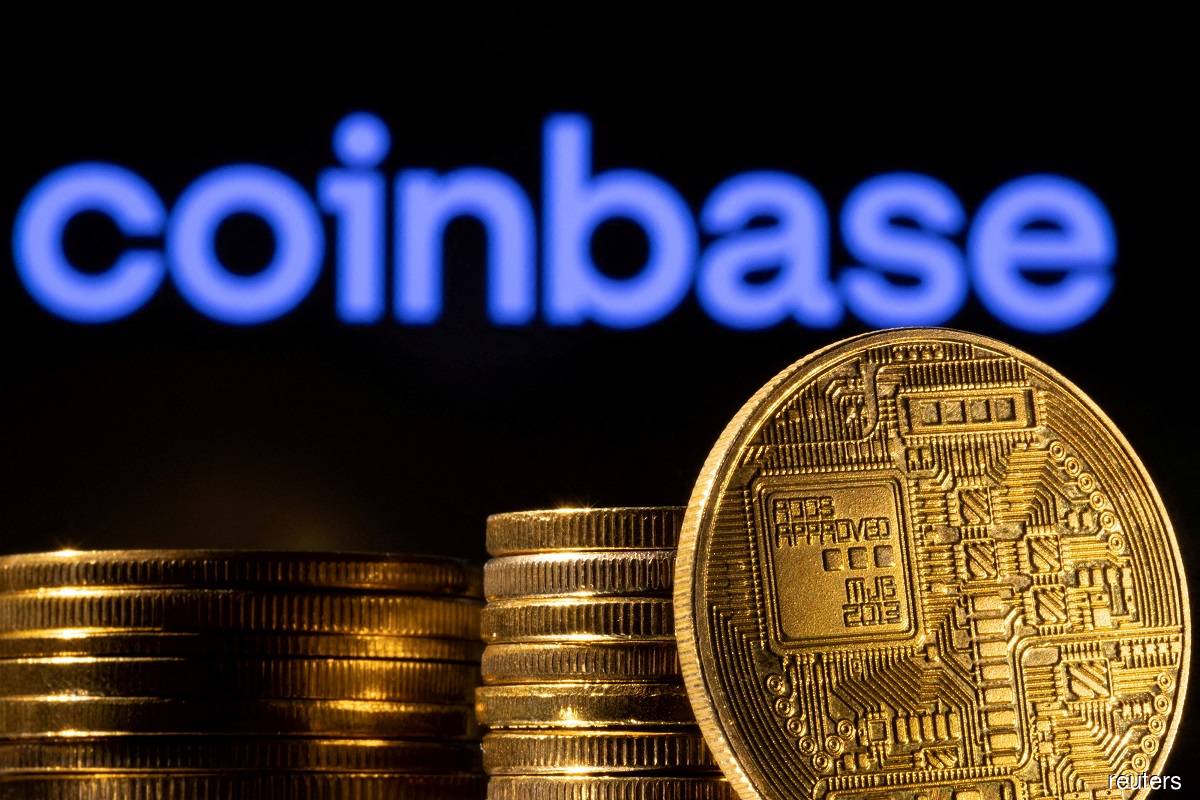 Shares of the firm slumped as much as 5.9% to US$59 in pre-market trading on Monday, putting them on track to extend their 75% decline this year with Bitcoin now at less than half its value from just six months ago. Goldman analyst William Nance cited the "continued downdraft in crypto prices" and the broader drop in activity levels across the industry. 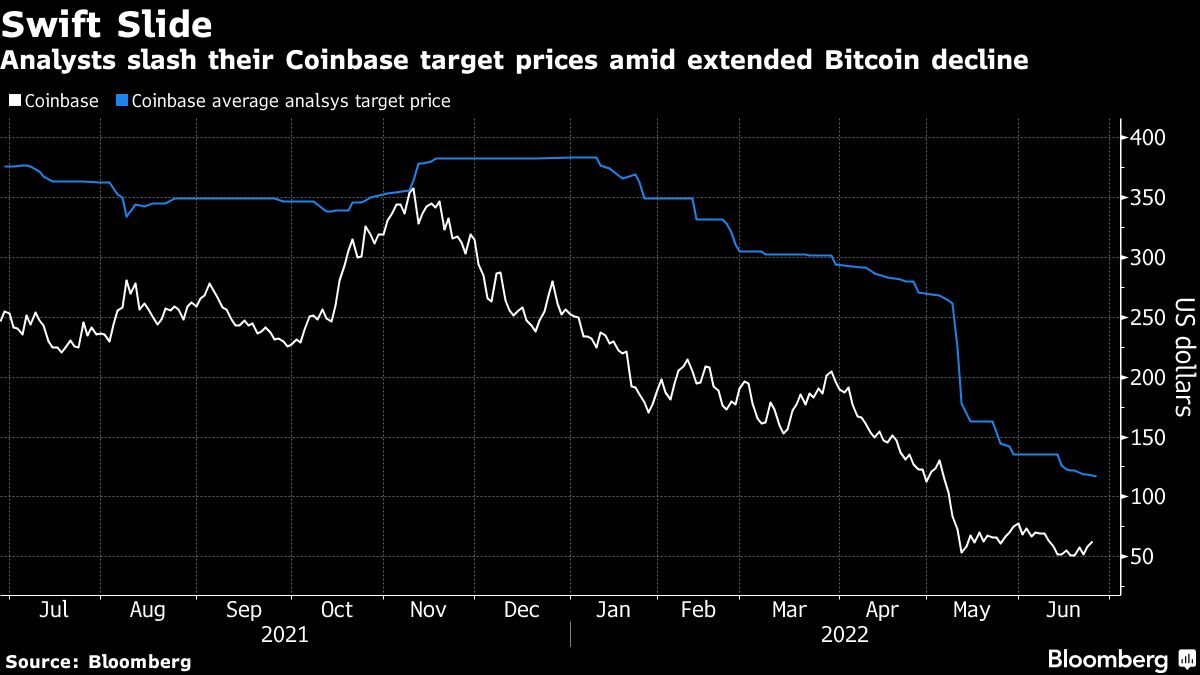 "We believe Coinbase will need to make substantial reductions in its cost base in order to stem the resulting cash burn as retail trading activity dries up," Nance wrote in a note on Monday.

Coinbase quickly became the equities market's poster child for the boom in digital currency prices last year with the largest US cryptocurrency exchange seeing its value surge above US$75 billion as Bitcoin hit a record high. Since then, the company has been dogged by a laundry list of issues including declining revenues and trading volumes as the broader crypto market endures one of its worst sell-offs in history.

As of Friday's close, the company was valued at less than US$14 billion. Coinbase has 20 "buy" ratings, six "hold", and five "sell" recommendations, according to data compiled by Bloomberg. The average analyst share-price target sits at about US$117, its lowest level on record.

Increased competition from other firms has also weighed on the stock. Earlier this month, Binance.US revealed that it would be offering zero-fee trading for Bitcoin and said it had plans to also eliminate fees on other tokens in the future. Coinbase also announced this month that it would be laying off 18% of its workforce as it attempts to reel in operating expenses that ballooned to a record US$1.7 billion in the first quarter.