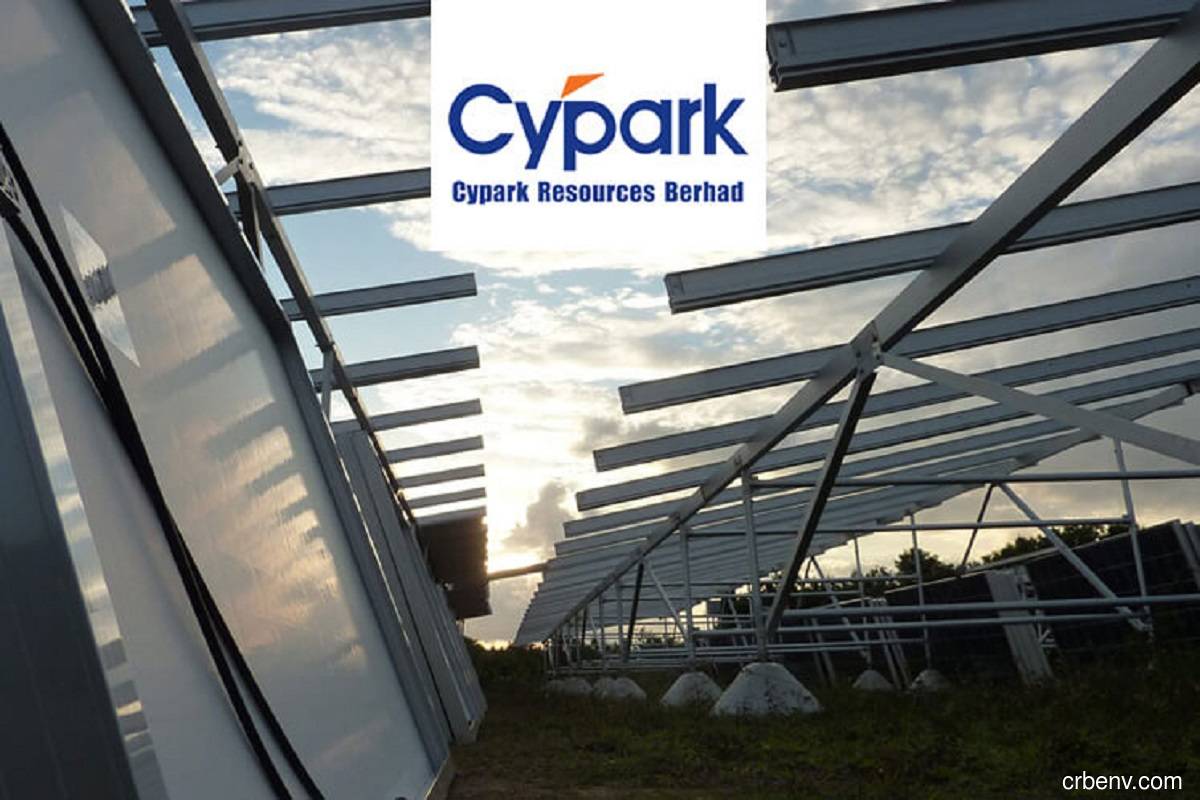 In a filing with Bursa Malaysia on Thursday (June 30), the environmental engineering outfit reported that revenue sank 11.82% to RM75.81 million from RM85.97 million in the preceding year’s quarter.

Earnings per share for the quarter reduced to 1.9 sen from 3.12 sen previously.

The company did not declare any dividend.

“The decrease was mainly due to the lower turnkey contract revenue generated from LSS2 projects of which one of the plants has already [been] completed in 1Q2022 (first quarter of 2022) and another two are at the final stage of completion in the current quarter,” Cypark said.

Aside from that, it added that the decrease was also partly caused by the additional costs incurred for logistics, labour and prolongation as result of the Covid-19 pandemic.

The group said that while the LSS2 projects will move from the construction phase to the operation and maintenance (O&M) phase, Cypark as the turnkey financier and O&M specialist to the projects will continue to receive different revenue streams, such as the interest revenue and the O&M revenue.

“Interest revenue and O&M revenue are recurring income for the next 21 years with varying quantum but solid margin, which will contribute consistent and sturdy inflow to the group positively on a long-term basis,” it said.

In terms of prospects, Cypark said it expects a sizeable solar quota to be offered by Suruhanjaya Tenaga through LSS5 tender and beyond after the government boosted the target of 20% renewable energy (RE) adoption by 2025 to 31% in line with its commitment to the 2012 Paris Agreement.

Cypark also believes in a big potential for growth in waste-to-energy (WTE) projects under the 12th Malaysian Plan.

“The continuous effort of the government under the Ministry of Housing and Local Government in inculcating greener ways for waste management could result in more WTE plants being built in the future.

“Moving forward, we believe our outstanding track record in designing, constructing, owning, and operating the country’s first WTE plant in Ladang Tanah Merah, Negeri Sembilan could stand us in good stead to win more WTE projects in the future,” it said.