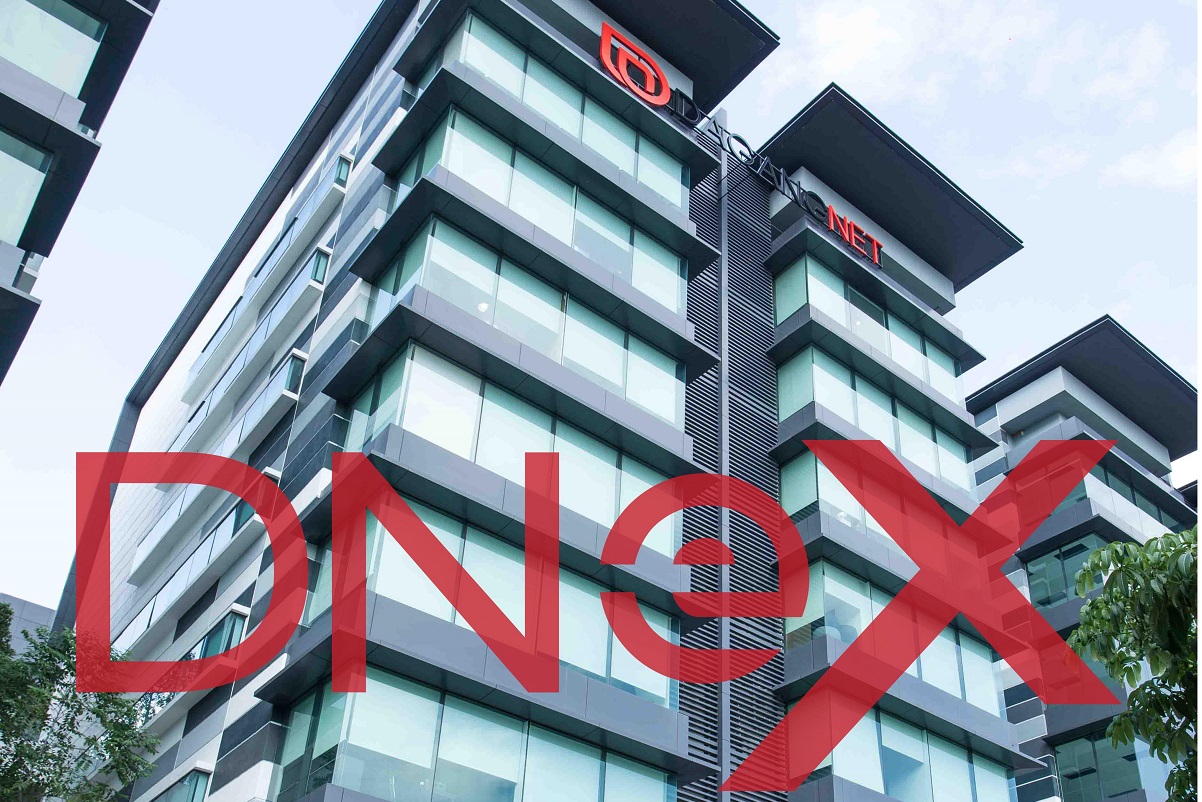 Ping and Cerulean Winds, a green infrastructure developer, have signed an memorandum of understanding for the JVCo, which will deploy and operate the turbine, according to a statement on Tuesday (Aug 2).

The turbine will power the Sevan Hummingbird floating production storage and offloading (FPSO) vessel acquired by Ping in July.

"Ping aims to connect the FPSO to a dedicated floating offshore wind turbine to power the facility, thus minimising diesel and fuel gas usage as well as associated greenhouse gas emissions in the UK waters.

"The innovative and pioneering project is set to be one of the first oil and gas production facilities to meet the UK government’s emissions reduction targets agreed in the North Sea Transition Deal in March 2021," it said.

DNeX said Ping and Cerulean Winds will also try to reach terms on the power purchase agreement for the Avalon field with the JVCo.

According to DNeX group managing director Tan Sri Syed Zainal Abidin Syed Mohamed Tahir, Ping is currently refining its concept to integrate the FPSO with the offshore wind turbine for the Avalon development, with field development plan approval and the final investment decision targeted for later this year.

“Ping is finalising conceptual development planning after preparing front-end engineering works to submit the Avalon Field Development Plan. In addition, Ping will apply for an innovation licence under the innovation and targeted oil and gas decarbonisation (INTOG) licensing from Crown Estate Scotland. The licence would allow us to operate and deploy the dedicated floating offshore wind turbine for the Avalon development,” he said.

DNeX said Ping was also recently given a 19-month extension by the North Sea Transition Authority (NSTA) for the second term of the P2006 licence containing the Avalon field, allowing the company more time to optimise and obtain full regulatory approval for the field development plan.

Ping has also been recently granted a 19-month extension by the NSTA for the second term of the P2006 licence containing Avalon. This allows the company additional time to optimise and gain full regulatory approval for the Avalon Field Development Plan.

Production from Avalon is expected to come on stream by mid-2025, with an estimated recovery of 23 million barrels of oil.

Big ESG Funds Are Doing Worse Than the S&P 500

Tesla Launches EVs in Thailand Amid Competition From Cheaper Brands