I have An Investment Approach I which I would like to all.
Message

I used to have flu and running nose till age past 30 years. On some days when the flu is extra bad I had to wet 2 hankerchiefs

Until I attended a Church in PJ, Selangor.

He asked me why I kept covering my nose with hankerchief as I sat in Church during sermon.

He told me to take Vitamin C in mega doses 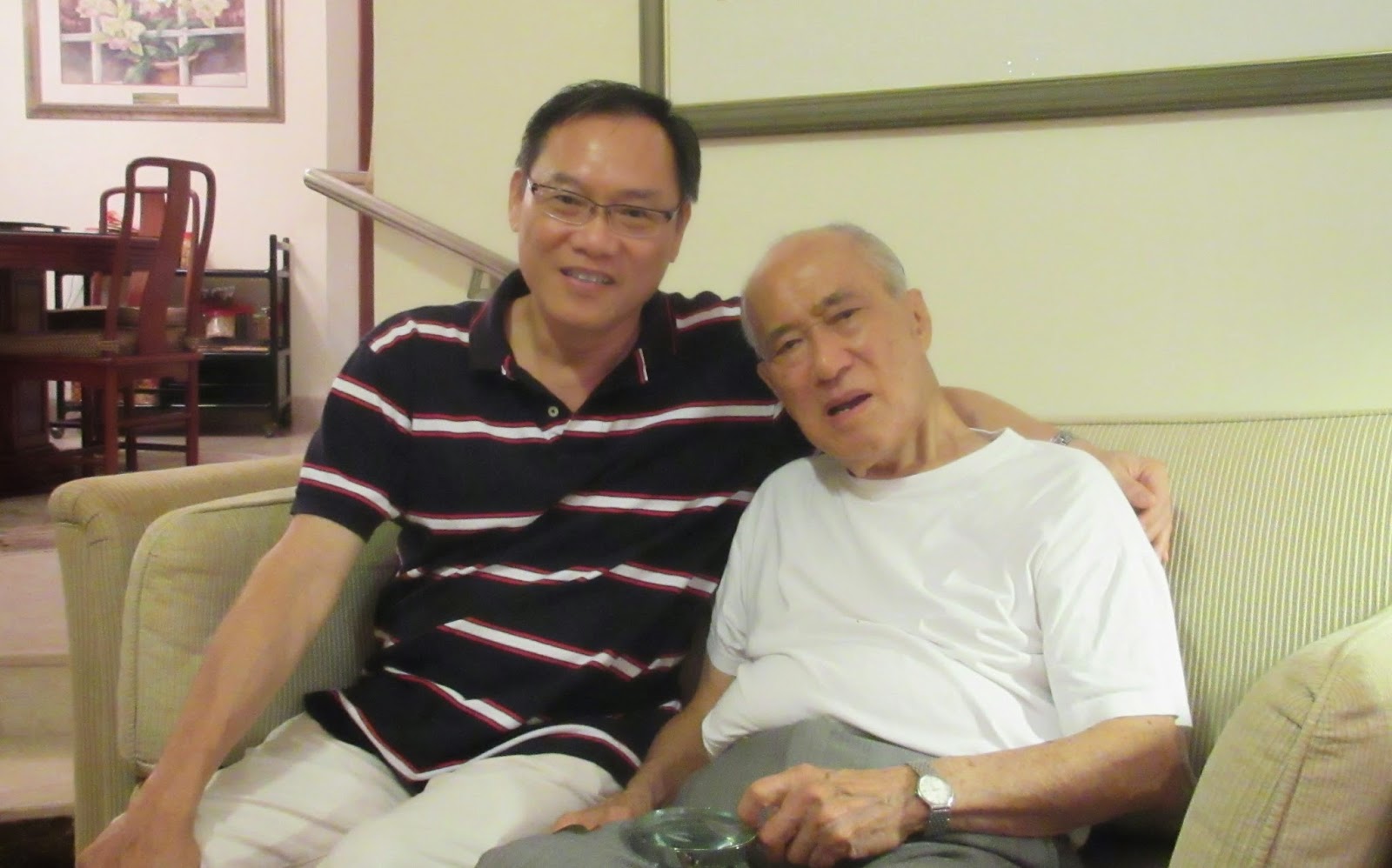 The effectiveness of vitamin C in preventing and relieving the symptoms of virus-induced respiratory infections.

An ever increasing demand to evaluate the effect of dietary supplements on specific health conditions by use of a "significant scientific" standard has prompted the publication of this study.

To study the effect of megadose Vitamin C in preventing and relieving cold and flu symptoms in a test group compared with a control group.

Prospective, controlled study of students in a technical training facility.

Overall, reported flu and cold symptoms in the test group decreased 85% compared with the control group after the administration of megadose Vitamin C.

Vitamin C in megadoses administered before or after the appearance of cold and flu symptoms relieved and prevented the symptoms in the test population compared with the control group.

1 person likes this. Showing 9 of 9 comments

Dr. Gabriel is a pharmacist by profession.

How I thanked God for his advise.

Another stupid fool Calvin tan.Coronavirus do not have cure untill today. You are worst human being for giving wrong medical advice. Super stupid!

Mega doses of vitamin has not been Proven to protect any flu infection. The right dosage, however may help in improving general health. Many articles from health publications have highlighted this issue. Thanks.

Congrats Calvin! Singapore has 9,000 covid19!! Singapore healthcare systems are overstretched and can't handle such overwhelming infection!
This is time for you to volunteer at hospital and laugh heartily at all stupid doctors in Singapore!yahoooo!

Calvin,you should go to public area and not wearing mask.laugh at all stupid Singapore government servants, pm Lee hsien long,police force!they are all stupid for not listening to you. Yeehaaaaa!!