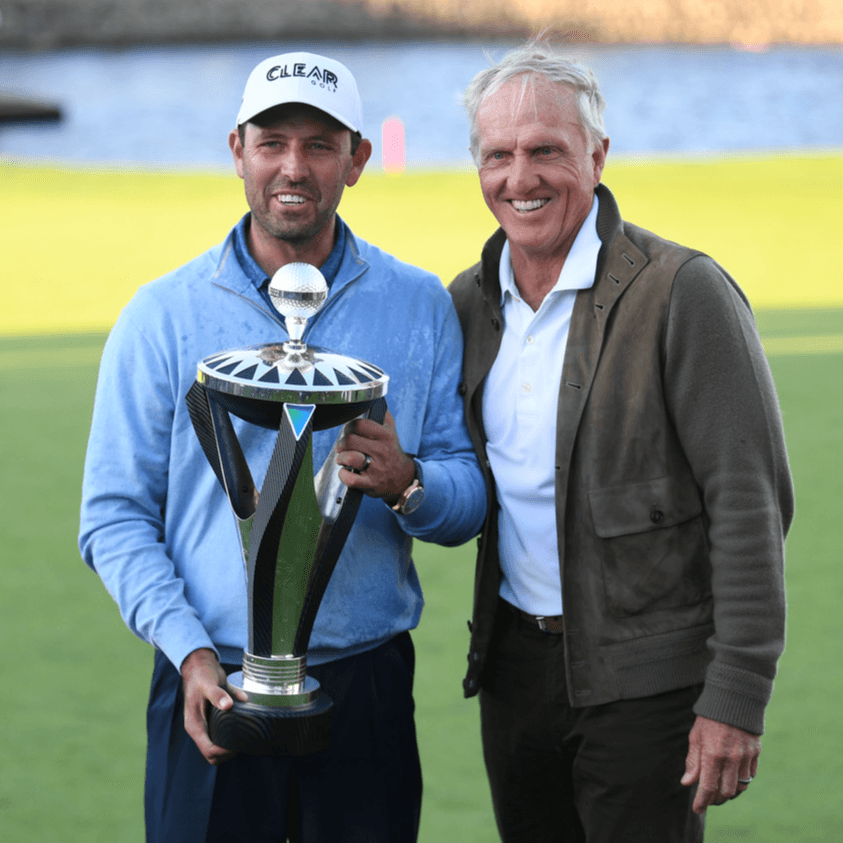 The emergence of LIV Golf, a new organising tournament seen as a direct challenge to the established PGA Tour, has been controversial partly due to being funded by a Saudi Arabian sovereign wealth fund. We speak to Bob Holmes about why this is being seen as an example of sportswashing by some parties, and how the rivalry could play out.

Today On Twitter: Who's Up For Intercity Food Deliveries?

REVIEW: Battle At The Bridge - Round 2

Does Higher Education Get You Hired?

A New Life for Old Soles with EcoKnights

Can Activists Sustain Themselves Financially?