0 1,274
An official blog in i3investor to publish sharing by Mr. Koon Yew Yin.

Due to the Ukraine-Russia conflict, oil and natural gas prices have scaled multi-year highs this year as Western sanctions against major exporter Russia squeezed an already under-supplied global market. Margins for making fuels like gasoline and diesel surged worldwide, boosting the profits of oil giants, including Exxon Mobil, Chevron in US, Shell in Europe, Saudi Aramco and Hibiscus Petroleum in Malaysia.

Exxon Mobil: HOUSTON, July 29 (Reuters) - Exxon Mobil Corp (XOM.N) on Friday posted its biggest quarterly profit ever on the back of soaring energy prices.
The top U.S. oil producer reported second-quarter net income of $17.9 billion, or $4.21 per share, an almost four-fold increase over the $4.69 billion, or $1.10 per share, it earned in the same period last year.

Chevron:
HOUSTON, April 29 (Reuters) - Chevron Corp (CVX.N) on Friday posted its highest quarterly profit in 10 years as oil and gas prices surged, and said on Friday it was looking to boost investment in natural gas on rising world demand.

Shell:
Shell Plc posted its highest quarterly earnings on record, as the company was buoyed by high oil and gas prices despite taking a $3.9 billion accounting charge on its planned exit from Russia.

Saudi Aramco:
Saudi Aramco, the giant oil producer, said on Sunday that its second-quarter profit jumped 90 percent over the same period a year ago, reaching $48.2 billion. It is the latest energy producer to report bumper earnings on the back of a surge in the price of oil.
Aramco, the national oil company for Saudi Arabia, said its earnings reflected increased demand for crude and higher refining profits. And the state-run company predicted that demand for oil would continue to grow through the rest of the decade.


Based on increasing oil production and higher oil price, the company should report better profit for its quarter ending June which should be announced before the end of this month.

In a trading stock note today, the research house said the stock has recently been observed undergoing a correction, and trading volumes have been subsiding, showing that selling pressure is tapering.

“If it manages to cross above the 86.5 sen immediate resistance, we expect a rebound towards the 91 sen mark, followed by 96 sen.

As I am writing this, I can see the latest traded Hibiscus share price is 87 sen.
​ 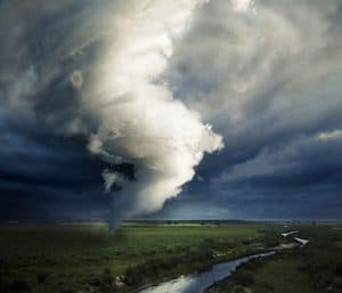 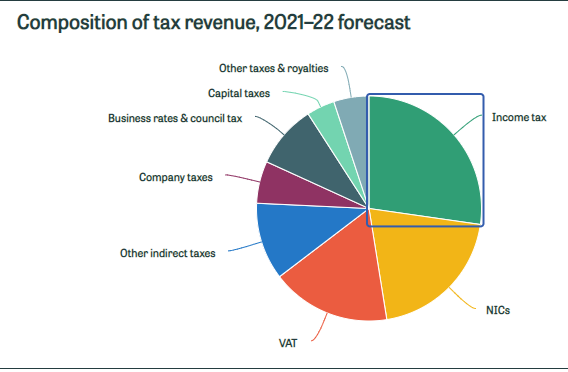 1 person likes this. Showing 5 of 5 comments

On 10th of August, Grandpa Koon said he sold Hibiscus! Then now tell totally different story! I guess he is wearing his shirt inside out already!

Anyone witnessed and confirmed his Selling dockets??????

No one cares what u said anymore. Ur style of conning is outdated. Save little pride for urself by retired u old fox!

Uncle you say what you like, I don’t listen to your flip flops stories. Haha haha