A Bleak Future for Malayan Tigers? 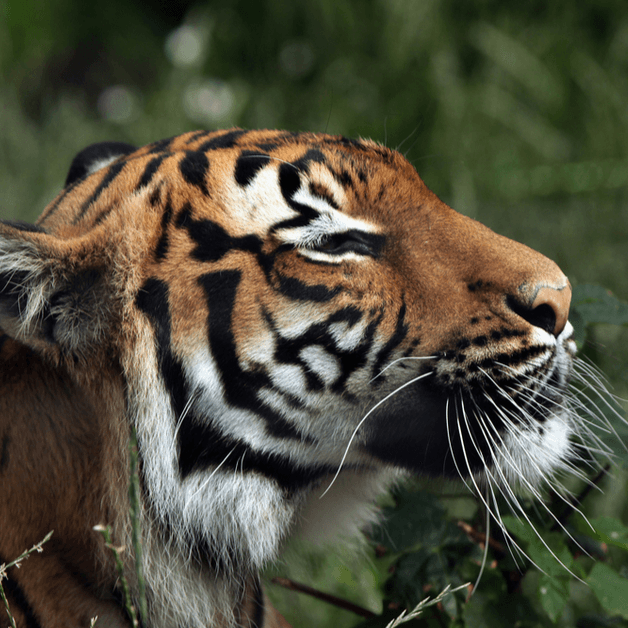 The Lunar New Year is fast approaching, and we're set to enter the Year of the Tiger, according to the Chinese zodiac. Here in Malaysia though, the outlook for our critically endangered Malayan Tiger seems to continuously dim, and the recent deaths of both an Orang Asli man from a tiger attack, and the subsequent killing of the tiger, has been upsetting to say the least. What could have been done better, to both protect the Orang Asli villagers who share the forest with wildlife, and for the tigers? Malaysia is proudly committed to protecting the species, but are decision-makers committed to protecting their forest habitats, which are critical to their survival, and which reduces conflicts with people? Andrew Sebastian, the Founder & Chief Executive Officer of the Ecotourism & Conservation Society Malaysia (ECOMY), joins us to weigh in on the discussion. Andrew also shares some of the work ECOMY has planned in 2022, which includes programmes to aid Orang Asli villages, while promoting ecotourism and sustainable forest practices.