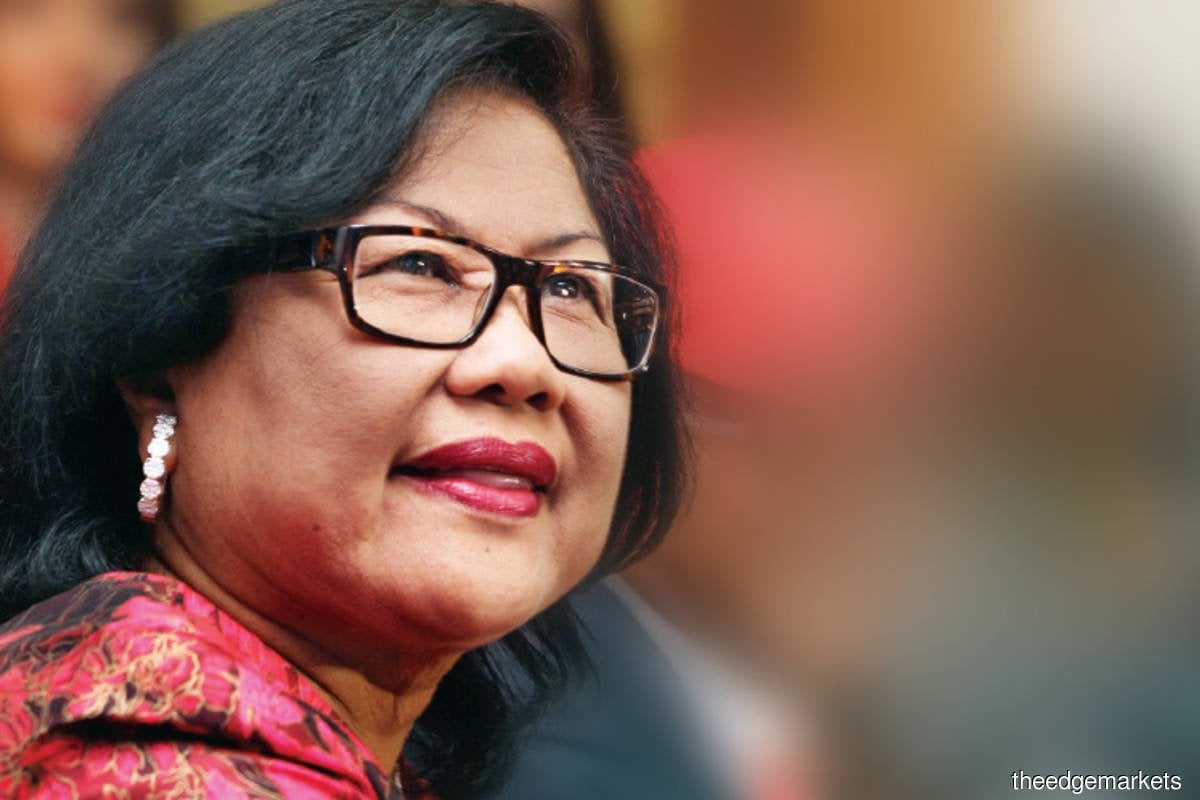 In a bourse filing, AAX said she was stepping down as she would soon have served the term allowed as an independent director.

“[She] would then need to comply with the change of status, from independent board member, to non-independent director, and the other ensuing requirements,” the medium and long haul affiliate of AirAsia Aviation Group said.

Rafidah, 78, was the country’s longest serving Minister of International Trade and Industry, having served in that capacity for 21 years, from 1987 to 2008.

She is also the chairman of the nomination and remuneration committee, as well as the risk management committee of the board, and the safety review board of the company.

Shares in AAX finished 1.98% or one sen higher at 51.5 sen, which translates to a market capitalisation of RM213.6 million.