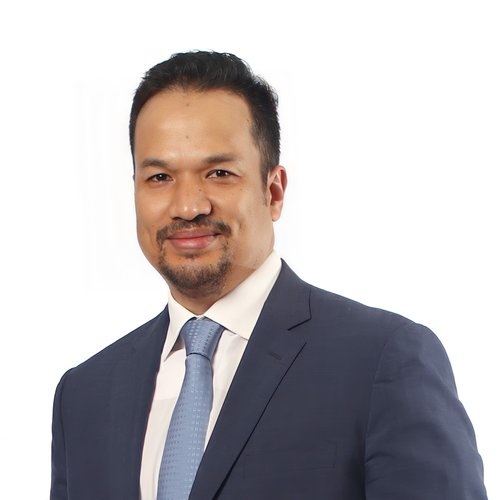 In a statement, the medium and long haul affiliate of Air Asia Aviation Group said the appointment of Farouk reflects a new era for AAX, as the airline embarks on a new strategic direction for a sustainable and viable future.

“Farouk is coming in at a great time, as AAX had record sales this week. We look forward to his contribution as an experienced board member.

“AAX is an important part of our overall group expansion strategy which completes the broad ecosystem of portfolio companies and overarching transformation goal to become the global leading travel and lifestyle platform of choice,” according to AAX co-founder and non-independent executive director Tony Fernandes.