Blogs Headlines
The Loot In SYMLIFE Do you know that the acting Group Chief Financial Officer of Symlife, one Miss Tan Pooi Fan is not even a qualified accountant? The proof is vividly displayed in the Annual Report 2021 where the Financial Statement was signed off by her Group Accountant, one Mr. Soo Win Ning (see Red circle). 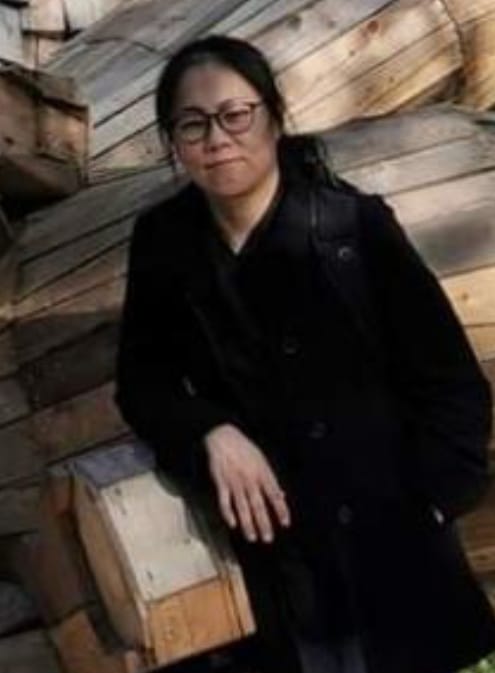 And she is paid close to RM40,000 a month ! Her perks include family holidays package and although no one can travel last year due to the pandemic, stupid Symlife management paid her and her mother cash in-lieu of holidays instead! Of course, GCEO Chin Jit Pyng and Director of HR Tomy Goh exploited the same by turning their holidays (leave passage) into CASH as well.

Symlife is bleeding for 2 quarters which chalked up RM23.4m in losses until September 2021. Has it not because of the disposal of Sg. Long land that turn in a profit of RM63.4m (which essentially was cosmetic because it happens to be recognised in Q3/2022 and to no credit of Chin Jit Pyng as the disposal was sealed during Azman's era), Symlife will bleed further. My estimate is that come this month end Symlife will report a full year result of just a paultry gain.

But it may sprung a surprise, because Symlife Executive Chairman is Tan Sri Tan King Tai of ex-SWS Capital Berhad. Folks and investors from Penang should be familiar with him as he also owns a little accounting firm. Just look at SWS Capital's balance sheet on the mountain-high inventory level and its revenue you will know what I meant. He has since sold off his controlling stakes in SWS Capital "cheaply" and lost his pant.

The Investigative Committee is supposed to report to Lim Choo Hooi, the Chairman of Audit Committee of Symlife on their findings. As a shareholder of Symlife, I am sceptical to the impartiality of the members of this Investigative Committee because 3 out of the 4 members ie Tan Pooi Fan, Annie Tong and Eddie Loh are all well oiled by GCEO Chin Jit Pyng through fantastic pay rise and promotion since he ran the show from day one. That said, do you think these 3 fellas will betray the hand that feeds extravagantly their mouth?

Gossips and rumours are flying around Symlife and its bankers. The situation is so bad that GCEO Chin Jit Pyng is planning to host multiple townhall talks to different level of employees to try to talk down or convince them that he did not steal the RM4.4m and that he is an angel. The first such meet is tomorrow, May 12.

No worry, more documents to show the wrongdoing which was aided by his kamikazes is coming.

More articles on The Loot In SYMLIFE

I AM SO HAPPY OUR MARKET PERFORM BETTER THAN EXPECTED. SO HAPPY FOR MOST MARKET PARTICIPANTS.