GE15 is over. We have a new Prime Minister, Dato Seri Anwar Ibrahim (DSAI) from Pakatan Harapan (PH).

To me, this General Election was by far the most exciting and most unpredictable with so many twists and turns in the span of a week.

Most of us would have thought Perikatan Nasional (PN) would be the government after their jubilant announcement in the wee hours of the morning of 20th November 2022.

Tan Sri Muhyiddin Yassin (TSMY) becoming our new PM was inevitable, until Dato Seri Ahmad Zahid Hamidi (DSAZH)  decided work with anyone "but not a government led by PN".

Last few weeks was about "a vote for Barisan Nasional (BN) is a vote for Zahid" rhetoric to deter voters from voting for BN. Now, PH are now collaborating with BN to form the government. Since the "Langkah Seri Pacific", DSAZH has become sort of like a villain turned savior in the eyes of PH supporters.

Will our local stockmarket continue to rise? Is there hope for a year end rally?

Investors should remain hopeful but careful.

DSAI's first challenge is the Parliamentary session on 19th Dec. If they table a vote of no confidence against him, and he doesn't get enough numbers to command the majority in Parliament, he ceases to be PM. The KLSE will fall.

However, with BN seemingly committed to stay with PH, and the leader of Perikatan Nasional (PN) Tan Sri Muhyiddin Yassin commenting that they would remain as Opposition, the political scene should stabilise for now, I think the KLSE should continue to rise in the next few weeks.

I have been bullish on breweries, but I have to concede that, with the shaky political scene now, it's hard to foresee the brewery stocks, or other sin stocks (gaming stocks, e.g. SPTOTO, GENM, etc) rising consistently. (since DSAI doesn't command simple majority and parties like BN or GPS or GRS can pull out anytime from this unity government)

Therefore, I suppose a year end rally is possible, although KLCI reaching 1600 is too far.

Around this time last year, I released my list of my stockpicks for 2022. 3 out of the 9 suffered disastrous losses. (Harta, Inari & Airasia) Inari was even among the popular picks of Investment Banks (IBs). It goes to show that, even IBs make mistakes over time, not only retailers like us with much less information.

Tomorrow is a special public holiday as announced by our new PM last Friday.

Hope everyone gets a good break after the heart-racing and mind-boggling GE15.

Disclaimer: This article is not tailored financial advice, but mere general stock sharing / observations. Please do further due diligence. The author disclaims all liabilities from readers. The author does not have stocks listed above. A New Day Has Come 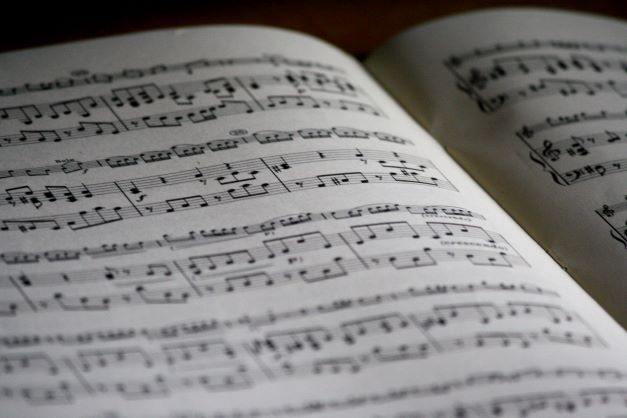 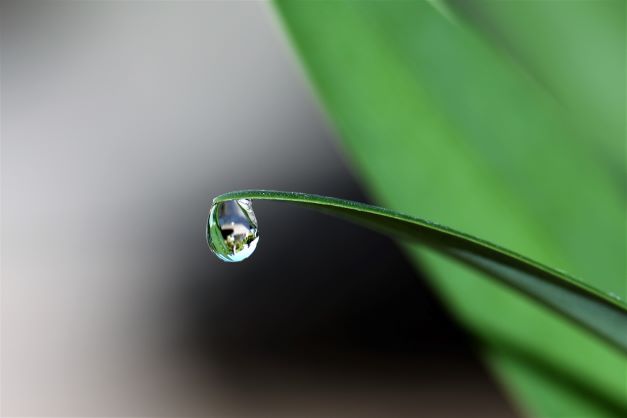 Stockpicks 2023: What did the Investment Banks pick? 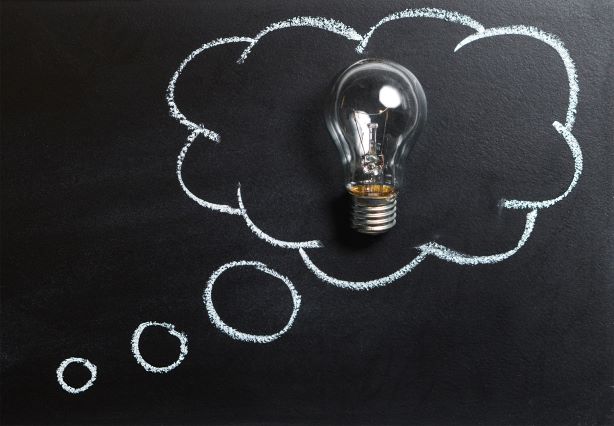 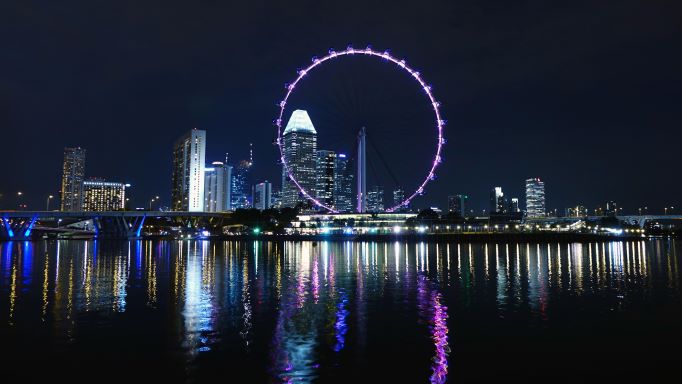 There's always a 1st time for Everything 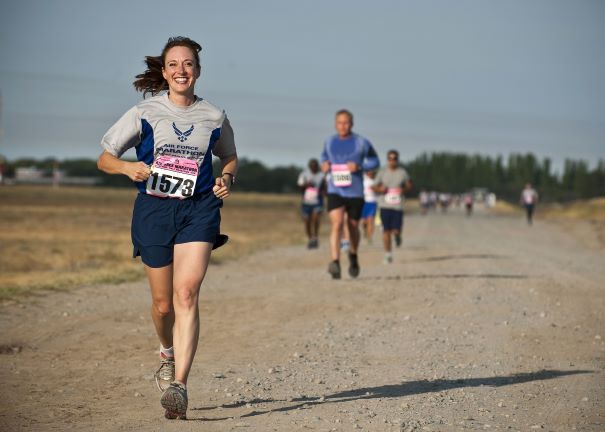 Are They Worthy of Your Support? (a short on Stocks & GE15 Candidates) 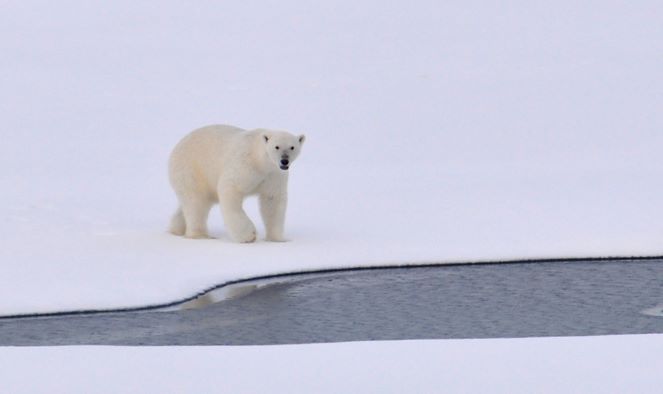 Be the first to like this. Showing 2 of 2 comments