MAHB Appeals to Strike Out RM480m Suit by AirAsia, AAX 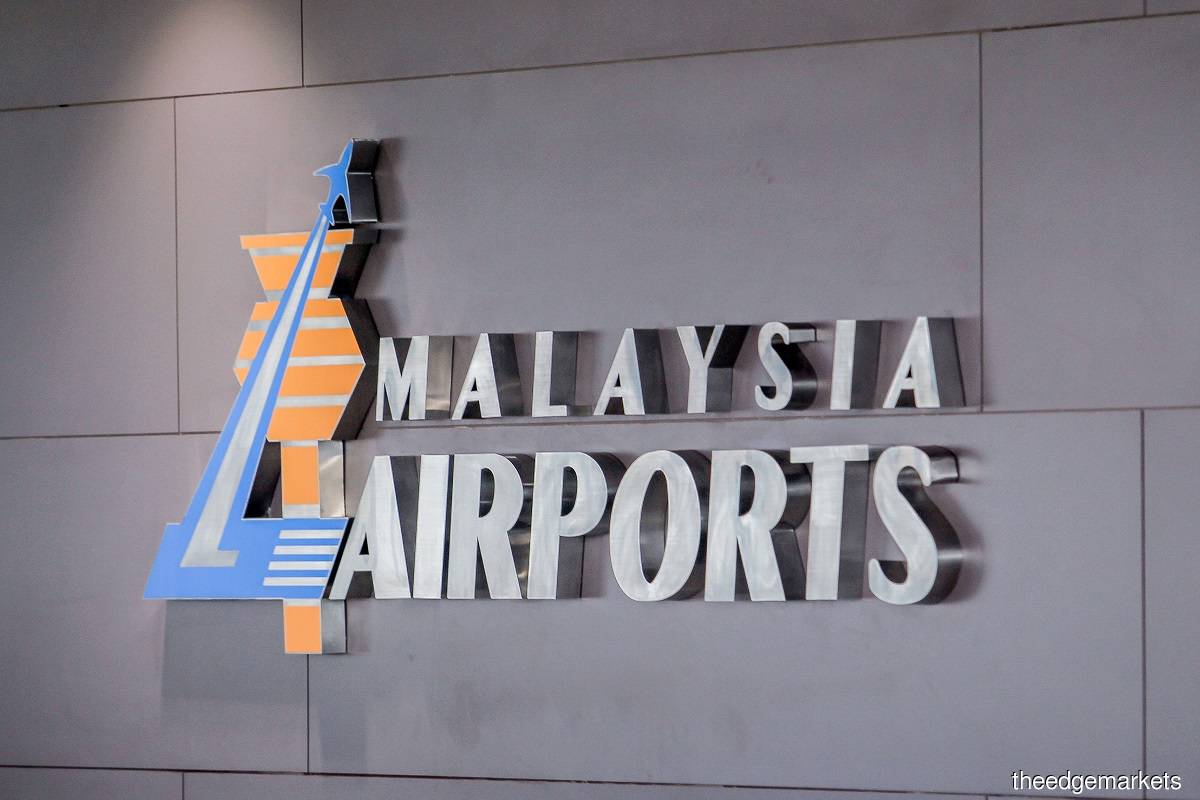 MAHB appeals to strike out RM480m suit by AirAsia, AAX

KUALA LUMPUR (April 11): Malaysia Airports (Sepang) Sdn Bhd (MASSB) has appealed against a High Court dismissal of its application to strike out the RM479.78 million suit by AirAsia Bhd and AirAsia X Bhd (AAX) over alleged negligence of the management of klia2.

Capital A Bhd subsidiaries AirAsia and AAX filed the suit in October 2019, claiming the amount from MASSB, "being loss and damage caused by negligence on the part of MASSB, its servants or agents in the management, operation, maintenance and provision of airport services and facilities at klia2".

The claim by the two airlines includes RM371 million for loss of customers, RM99.6 million for runway closures, RM5.6 million for consequential failure to provide services, RM1 million for damage to aircraft and internet outage, and RM2.5 million for operations disruptions.

MAHB's share price was down 12 sen or 1.72% at RM6.84 at the time of writing, giving the airport operator a market capitalisation of RM11.35 billion.

Meanwhile, Capital A's share price was down half a sen or 0.7% at 70.5 sen, giving the low-cost carrier group a market capitalisation of RM2.93 billion.

Netflix’s Plan to Fix Its Subscription Crisis Starts in Asia