Rubberex Corporation Bhd has received approval from its shareholders for its proposed acquisition of a 100 per cent stake in Reszon Diagnostics International Sdn Bhd for RM180.0 million. Rubberex also obtained approval for its proposed diversification into the healthcare business and change of name to Hextar Healthcare Bhd. (NST)

Chartered accountant Christina Foo has been appointed as the independent non-executive director of Star Media Group Bhd effective Oct 1. The 61-year-old Foo, who holds a bachelor’s degree in business studies from Deakin University, Australia, was also appointed as a member of the board’s audit committee. (TheStar)

LFE Corp Bhd’s wholly owned subsidiary, LFE Engineering Sdn Bhd has secured a contract worth RM3.95mil from the Public Works Department (JKR). In a filing with Bursa Malaysia, LFE said the contract was for a period of approximately 90 weeks for the supply of labour, equipment, tools, and plant and machinery for the proper completion of electrical installation for the Labuan airbase RKAT construction. (TheStar)

Jiankun International Bhd has been offered to be the main contractor of a RM90 million development project located in Sentul by a unit of Menara Rezeki Sdn Bhd, a company linked to Umno president and former deputy prime minister Datuk Seri Dr Ahmad Zahid Hamidi's family. The project, which has been proposed to be known as Rumpun Residency @ Sentul, will see the construction of a 29-floor modern apartment building that contains 320 units along with seven shop units on the ground floor. (TheEdge)

The issue price of CIMB Group Holdings Bhd’s new shares in relation to the dividend reinvestment scheme (DRS) for the first interim dividend has been fixed at RM4.77 per share. In a filing with Bursa Malaysia, the banking group said the issue price represented a discount of 9.92% to the theoretical ex-dividend price of RM5.30 per unit based on two considerations – five-market day volume weighted average market price up to and including Sept 13, 2022 of RM5.46 per unit share and dividend per share of 13 sen based on 10.47 billion issued share capital of CIMB. (TheStar)

PT Resources Holdings Bhd, which is slated to be listed on the ACE Market on Sept 27, said its shares offered to the public under its initial public offering (IPO) have been oversubscribed by 24.48 times. (TheEdge)

NTPM Holdings Bhd is poised to capture the growing demand in Malaysia, as the tissue and hygiene paper market is projected to grow at a compound annual growth rate (CAGR) of 5.7 per cent from 2022 to 2026, Affin Hwang Capital said. The firm said as Southeast Asia continued its urbanisation trend, it would fare well for NTPM's overseas business. (NST)

Property developer Land and General Bhd (L&G) expects the demand for the property sector to remain stable despite challenges such as the anticipation of rising interest rates as well as the increasing cost of materials and labour. L&G managing director Low Gay Teck said the current overnight policy rate (OPR) of 2.50 per cent is still below the threshold of three per cent recorded during the pre-COVID-19 period. (TheStar)

Low-cost airline AirAsia plans to enlarge its Indonesian and Philippines operations beyond their pre-pandemic levels by the first quarter of next year, riding on better tourism and connectivity prospects. Capital A Bhd chief executive officer Tan Sri Tony Fernandes said the huge tourism potential and economic performances are among the drivers for AirAsia’s growth in both countries over the next five years. (TheStar)

Petronas Gas Bhd (PetGas) said it has not issued any proposal or tender for the "alleged 700km pipe replacement project" from Johor's Segamat district to Terengganu's Kertih town. (TheEdge)

Shares in Velesto Energy Bhd rose 4.76% in active trade on Thursday (Sept 15) morning, following a positive outlook on its turnaround prospects. At 9.46am, Velesto had gained half a sen to 11 sen, with 22.74 million shares traded. Kenanga Research has upgraded Velesto to “outperform" at 11.5 sen, with a higher target price of 16 sen (from eight sen), and said it sees the regional and local jack-up rig market improving, with market utilisation reaching a high of 91% in Southeast Asia and 100% in Malaysia. (TheEdge)

RHB Retail Research said Dayang Enterprise Holdings Bhd is set to resume its uptrend after it rebounded strongly from the intraday low on Wednesday (Sept 14) to close above the RM1.11 resistance level with a “White Marubozu” bullish candlestick. In a trading stocks note on Thursday, the research house said bullish bias above that level may drive the counter north further, towards the recent high of RM1.16, followed by RM1.20 or July 22’s high. (TheEdge)

RHB Retail Research said Kelington Group Bhd is set to trend north after it rebounded strongly from the intraday low on Wednesday (Sept 14) to reclaim the area above the immediate resistance of RM1.41, firming up its “higher high” bullish structure above the 21-day average line. In a trading stocks note on Thursday, the research house said if the breakout is sustained, the bulls may push it further towards the RM1.50 point (Feb 17’s high), followed by RM1.59, i.e. the high of Feb 10. (TheEdge)

CGS-CIMB Research has maintained its “hold" rating on Eco World International Bhd (EWI) at 32 sen with a lower target price (TP) of 35 sen (from 38 sen) and said the company’s 9MFY10/22 results were worse than expectations due to additional costs recognised for built-to-rent (BTR) projects. In a note on Wednesday (Sept 14), the research house said EWI’s 10MFY22 new property sales came in higher y-o-y at RM1.7 billion, accounting for 85% of its FY22 new property sales target of RM2 billion. (TheEdge) 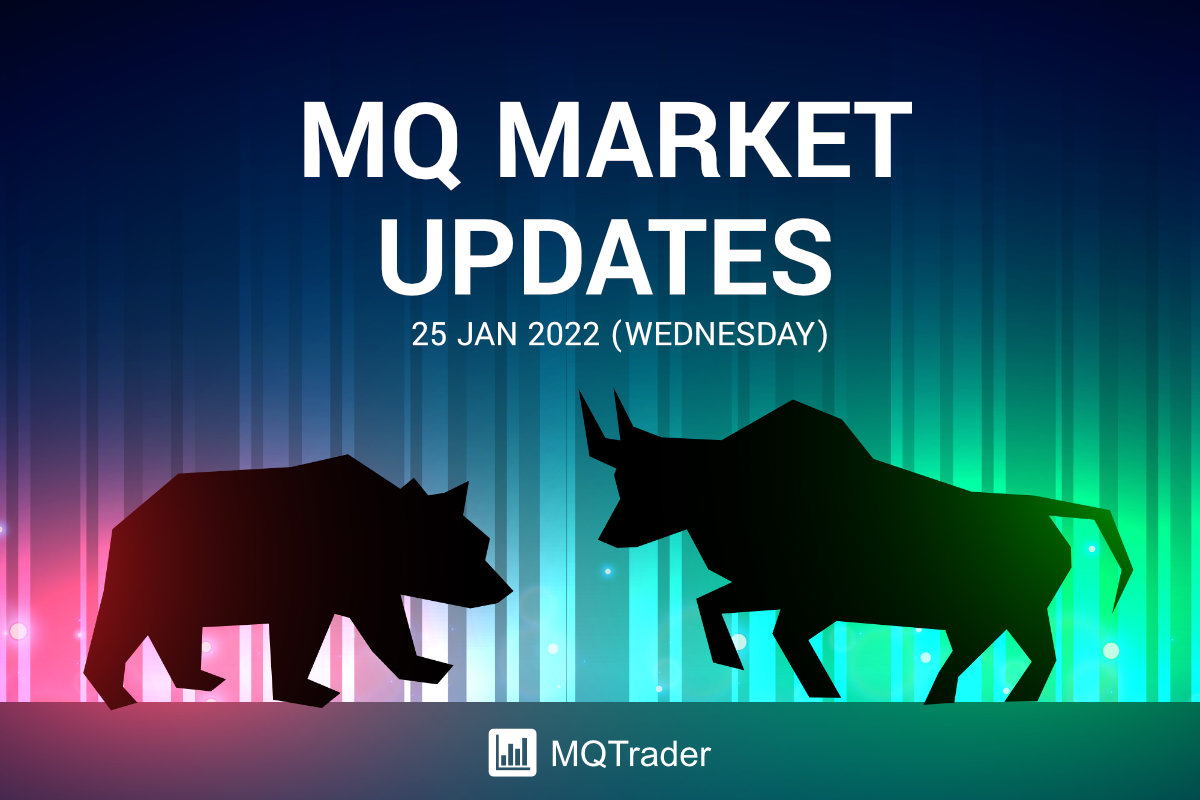 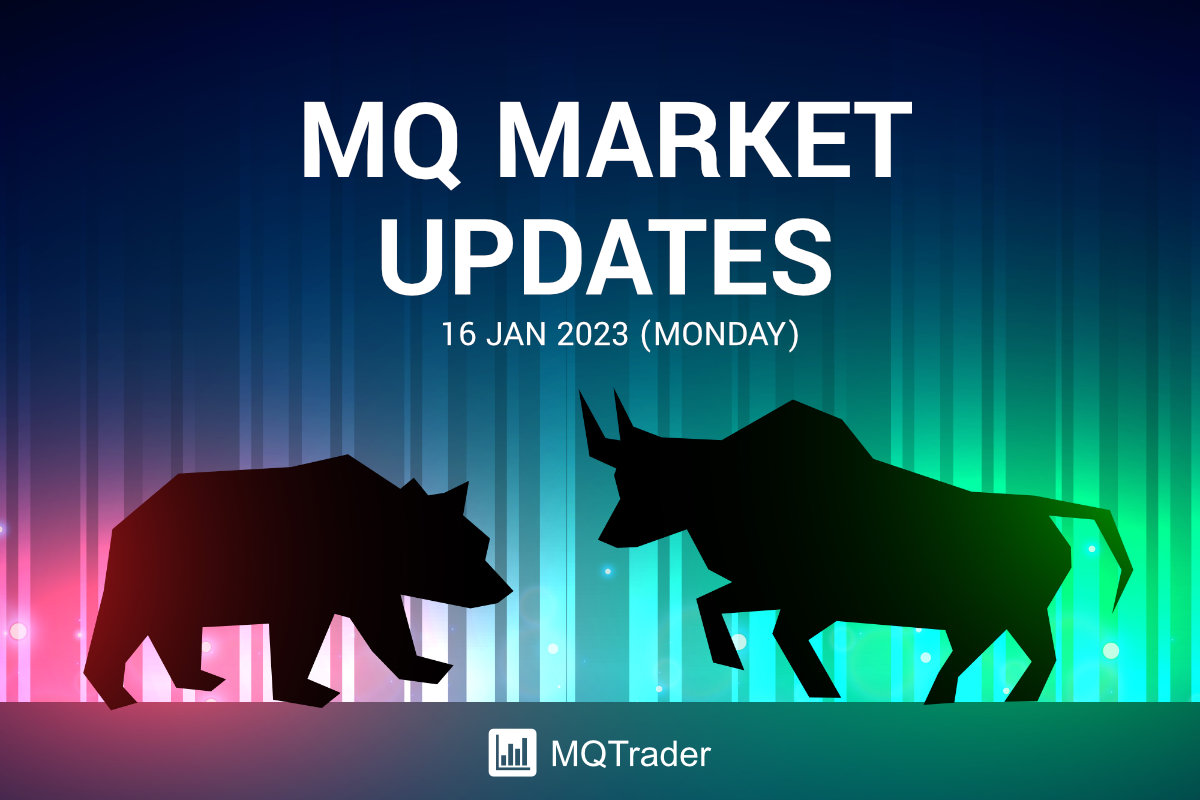