KPJ Healthcare Bhd's net profit rose to RM27.09 million in the second quarter (Q2) ended June 30, 2022, from RM6.96 million a year ago. Revenue rose to RM707.57 million in Q2 2022 from RM632.83 million last year. This is due to an increase in the level of activities at its hospitals, as evident from increased inpatient visits by 14 per cent," the healthcare provider said. (NST)

RHB Bank Bhd recorded lower net profit for the second quarter (Q2) ended June 30, 2022 at RM634.83 million, down 9.5 per cent year-on-year (YoY) from RM701.34 million in the same period last year. This was mainly due to lower non fund based income and higher operating expenses, the group said. Non-fund based income decreased 33.1 per cent Y-o-Y to RM383.5 million due to lower fee income, insurance underwriting surplus and net trading and investment income. (NST)

Dagang NeXchange Bhd's (DNeX) registered a net profit of RM549.6 million for the financial year ended June 30, 2022 (FY22), on the back of RM1.44 billion in revenue. This is mainly attributed to the company's technology business, underpinned by its strategic investments in SilTerra Malaysia Sdn Bhd (SilTerra), followed by energy via Ping Petroleum Ltd (Ping) and information and technology (IT) businesses. (NST)

Seni Jaya Corporation Bhd posted revenue of RM8.7 million for the second quarter (Q2) ended 30 June 2022 (FY22), a sixfold jump from RM1.5 million posted in Q2 FY21. With the top line increase, the company earned a net profit of RM1.0 million. This was a RM2.9 million improvement against the net loss of RM1.9 million in Q2 FY21. (NST)

Sarawak Consolidated Industries Bhd's (SCIB) earnings for the fourth quarter (Q4) ended 30 June 2022  (FY22) continued to be boosted by the manufacturing division's increased sales of foundation piles. The civil engineering specialist recorded revenue of RM26.2 million for Q4, but a net impairment loss in trade pushed the company to a loss before taxes (LBT) of RM45.9 million. (NST)

OSK Holdings Bhd’s net profit rose to RM106.23 million in the second quarter ended June 30, 2022 (Q2 2022) from RM103.61 million a year earlier as the property segment and capital financing division continued to be major profit contributors for the group. Revenue for Q2 2022 soared to RM334.66 million versus RM267.21 million previously, it said in a filing with Bursa Malaysia today. (TheStar)

Mah Sing Group Bhd registered new property sales of RM550mil in the second quarter of the year to hit the RM1bil mark in new property sales year-to-date. In a statement, the property developer said this marked its best quarterly and first-half sales achievement since 2017. (TheStar)

Tiles manufacturer and information technology company YB Ventures Bhd (YBV) maintained profitability for the 18-month financial year ended 30 June 2022 (FY22) despite the challenging operating environment. For the sixth quarter (Q6) of FY22, the company recorded a net profit of RM4.0 million at the back of a revenue of RM27.5 million. (NST)

ON May 20, 2022, the Employees' Provident Fund (EPF) reduced its equity holding in Top Glove Corp Bhd to below 5.0 per cent, a move seen by analysts as one of the factors in the rubber glove maker's shares falling to 83 sen last Friday. In fact, in the absence of the EPF as a main institutional investor, Top Glove's shares have apparently been in the "undervalued'' category. Some analysts agree that Top Glove's stock position does not receive a proper rating, let alone a fair price. (NST)

Globaltec Formation Bhd has signed a conditional subscription and shareholders agreement to acquire a 45% equity interest in Metta Food & Lifestyle Sdn Bhd for RM20mil. In a statement, the group said it intended to develop Metta’s food and beverage (F&B) business, namely the De.Wan 1958 by Chef Wan & Cafe Chef Wan branded restaurant/cafe outlets. Metta is a company founded by Andre Shum in 2019. (TheStar)

IHH Healthcare Bhd said it has been de-risking its lira-denominated revenue exposure as the hospital operator recognises the potential impact of the hyperinflationary environment in Türkiye where inflation had exceeded 100%. (TheEdge)

A mandatory offer was made after Axiata Group Bhd and its Indonesian unit XL Axiata completed their purchase of 66% of Indonesian internet services provider Link Net, according to a prospectus published on Monday (Aug 29). The offer to buy as many as 934.8 million shares at 4,800 rupiah each is worth as much as 4.49 trillion rupiah (RM1.35 billion), according to the prospectus. (TheEdge)

Shares in MBM Resources Bhd (MBMR) rose 5.01% in late morning trade on Monday (Aug 29), after the company announced a 16 sen dividend — comprising a first interim dividend of six sen and a special dividend of 10 sen — over three times the five sen payout it announced for the corresponding quarter last year. This followed a more-than-fourfold increase in the company's net profit for the second quarter ended June 30, 2022 (2QFY22). (TheEdge)

Capital A is poised to see a turnaround in the financial years 2023 (FY23)-FY24 as air travel demand is expected to continue its recovery. Hong Leong Investment Bank Bhd (HLIB) said Capital A continued its losses with core loss after tax and minority interest (Latmi) of RM699.9 million for its second quarter (Q2). This further dragged its first half (1H22) Latmi to RM1.6 billion, which was below both HLIB's expectation of FY22 core losses forecast of RM2.2 billion and consensus RM1.4 billion. (NST)

RHB Retail Research said PA Resources Bhd is attempting to break past the immediate resistance after building a strong base along the 20-day simple moving average (SMA) line. In a trading stocks note on Monday (Aug 29), the research house said that since the stock crossed above the 20-day SMA line, volume has been increasing, showing that a bullish bias has emerged. (TheEdge)

OTHERS MQ TECHNOLOGY BERHAD ("MQ TECH" OR "THE COMPANY") REVALUATION OF PROPERTY, PLANT AND EQUIPMENT 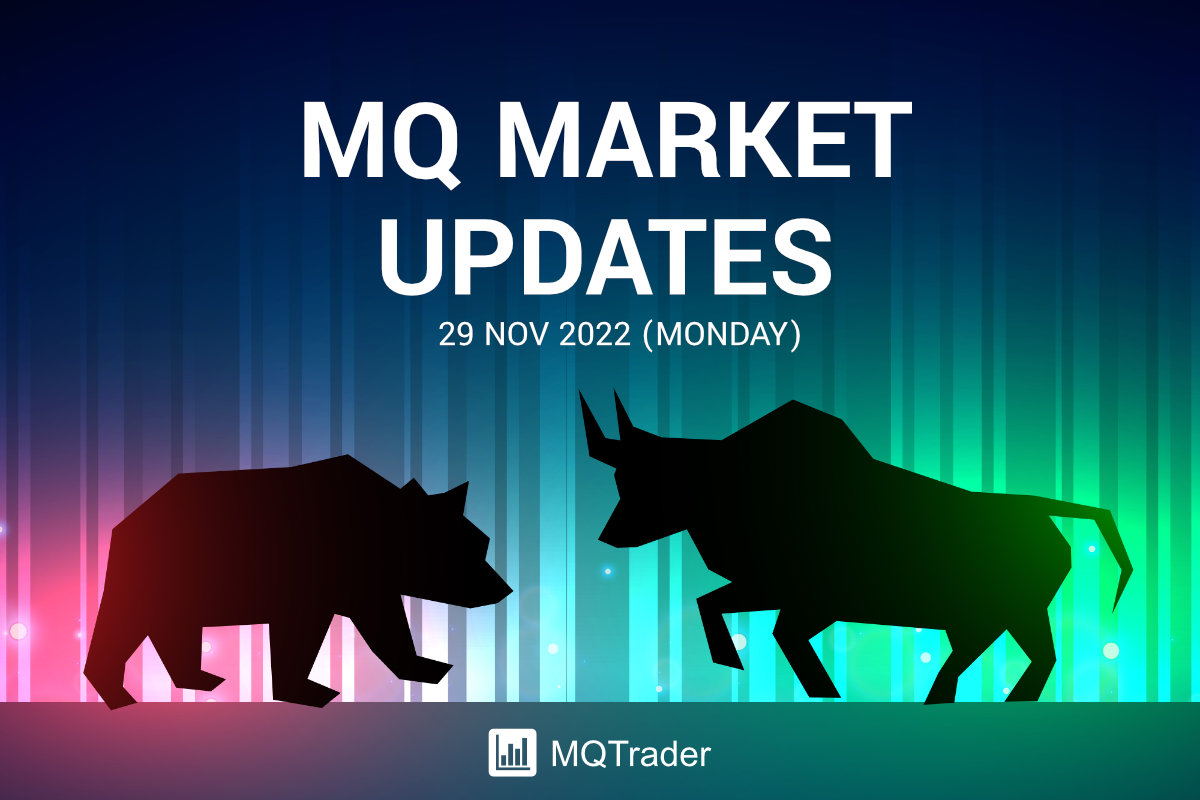 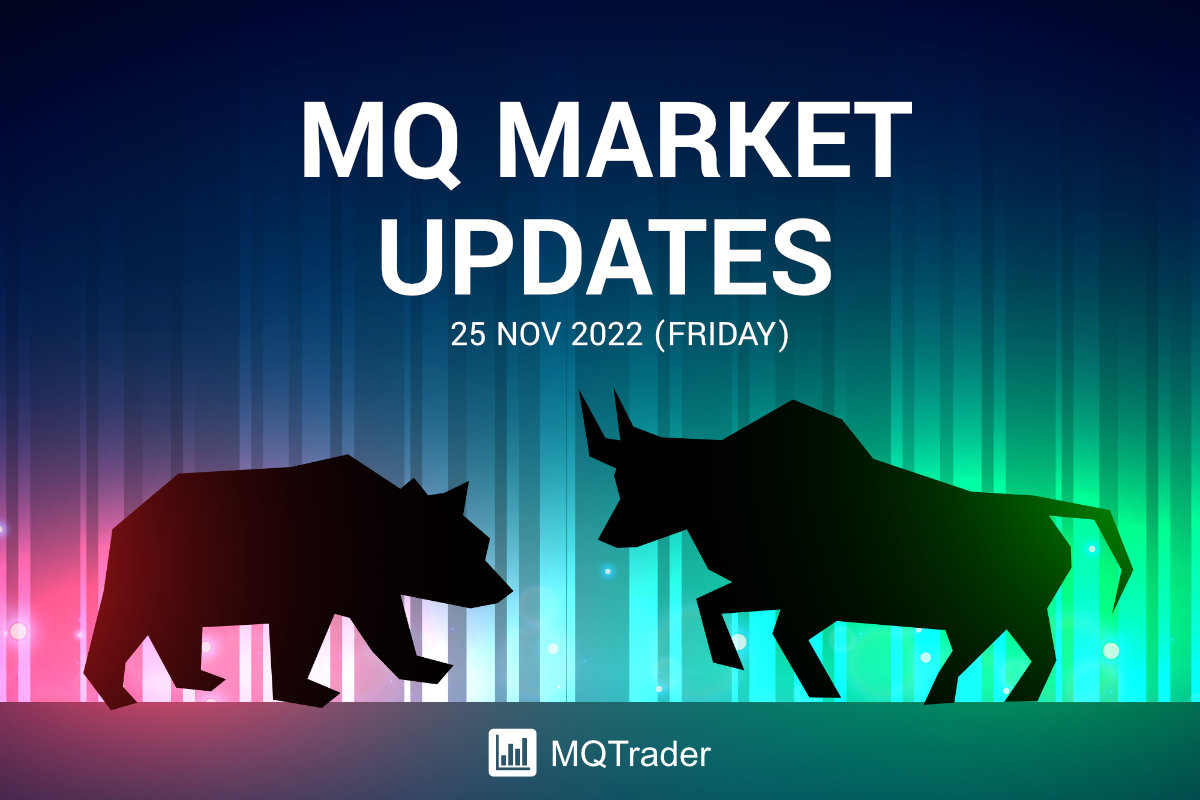 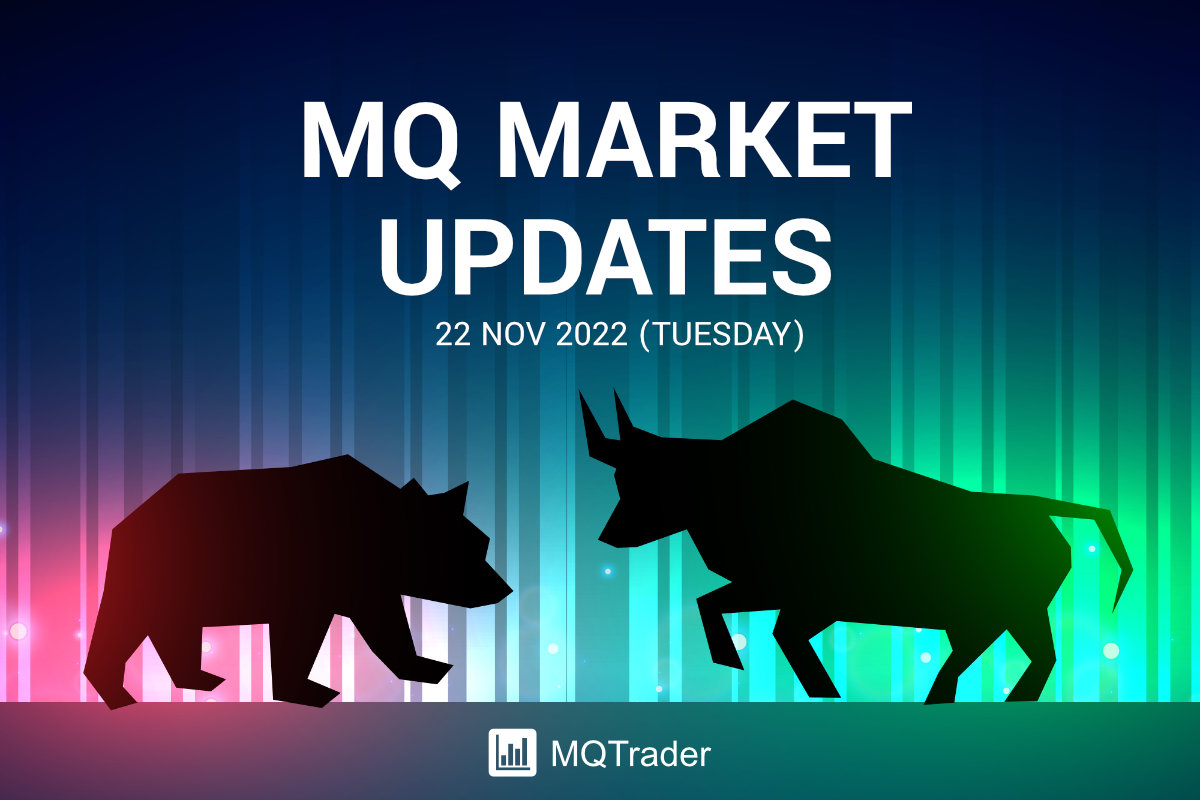